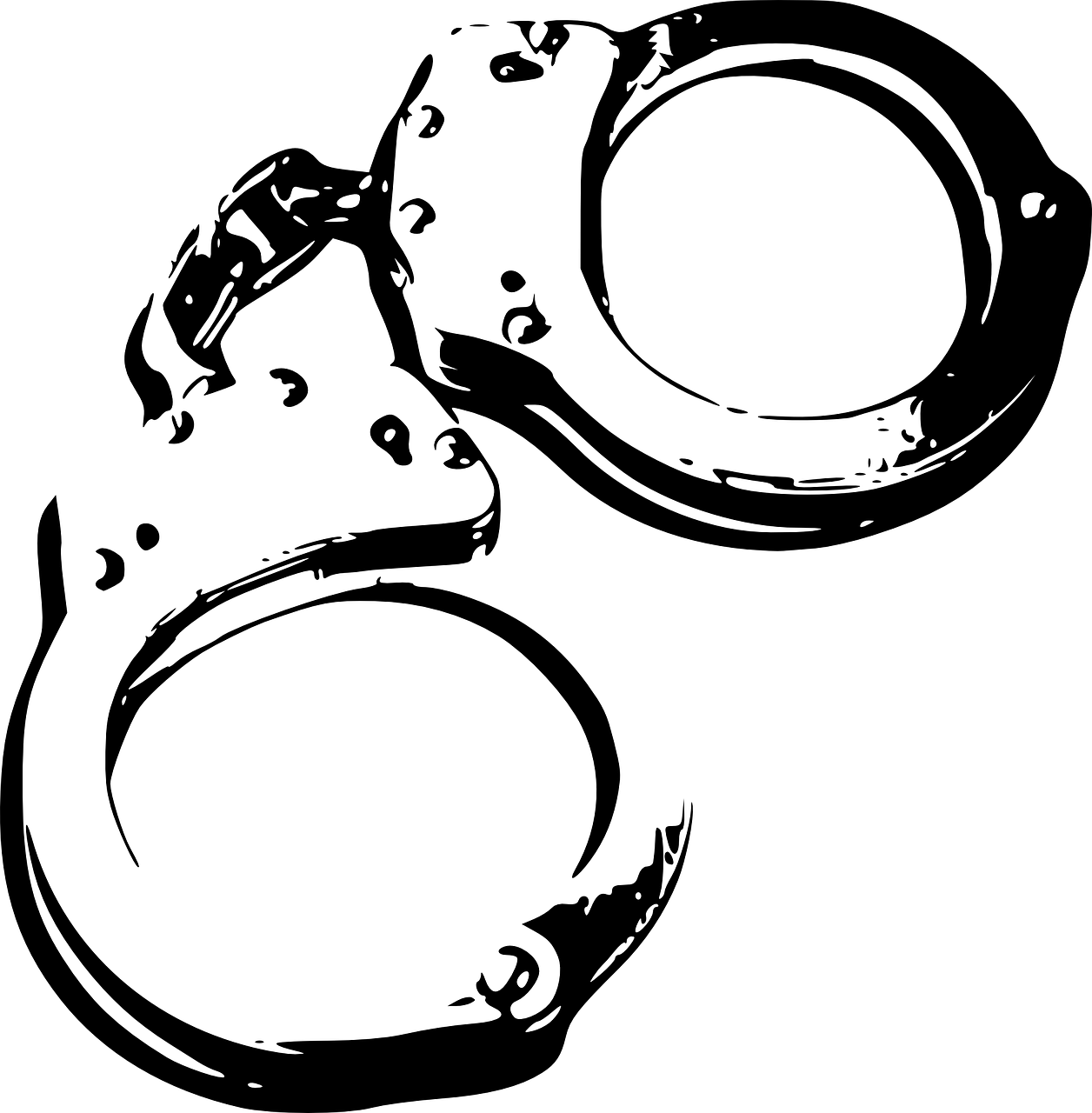 The U.S government is planning to place more impediments in the way of attackers benefitting from cryptocurrency ransoms. Digital assets have inspired legit payments but they have also supported illicit activities, becoming a mounting menace to national security.

As soon as this week, the Treasury Department may implement new sanctions banning cryptocurrency use in ransomware payments. The agency may also provide guidelines to businesses on the risks of perpetrating ransomware attacks. Certain fines and penalties will be part of the new recommendations.

Reportedly, officials of the Biden administration have noted the increased gusto of cybercriminals this year. Large institutions such as banks and hospitals face major risks of the same. The government, therefore, finds it imperative that parties involved in crypto transactions are set on the defensive.

So far, 2020 has been the record year for crypto-ransomware attacks. Losses surpassed $400 million, a massive 337 percent increase year-over-year, as the Fintech Times report. Additionally, this year, victims have transferred crypto worth $81.6 million to cybercriminals in just five months. This is almost the entire loss accrued in 2019 from the same attacks, BlockArabia.com shows. More so, ransomware attacks in the US more than doubled between 2019 and 2020.

Rather than stifle the whole crypto infrastructure, the forthcoming sanctions will focus on specific areas. These include cryptocurrency wallets on the receiving end of ransom transactions, analysts familiar with the matter say. Targets will also include crypto trading platforms that conceal the culprits or the profiteers of ransomware attacks.

One of the most notable US crypto-ransomware attacks is one of the US Colonial Pipeline. After hacking the Pipeline, attackers demanded 63.7 Bitcoins, worth roughly $2.3 million at that time. Investigators connected the high-profile attack to Russian criminal outfits and recovered all Bitcoin paid. Another attack was conducted on the nation’s largest meat processor, forcing the company to shut down some of its systems.

Moreover, data from BlackFog shows that ransomware attacks increased to 175 between January and July this year in comparison to 104 over the same period last year. Half of these attacks took place in the US. The UK, Canada, and France followed, in that order. Even more, attacks in the first half of 2021 were highly sophisticated, and targeted, making them more detrimental to victims.

Now that hackers’ payment demands have diversified, the Biden administration is using all strategies in the war against attacks. Later this year, new anti-money laundering and terrorist-finance rules will mitigate the use of cryptocurrencies in illicit activities. President Biden has also said the US will take “any necessary action” to protect critical infrastructure from cyberattacks.

“There is a concerted effort to identify tools that can disrupt the flow of money to ransomware operators,” said a U.S. official regarding the imminent sanctions. “This is a continuation of our effort to go after criminal enterprises and their money.”