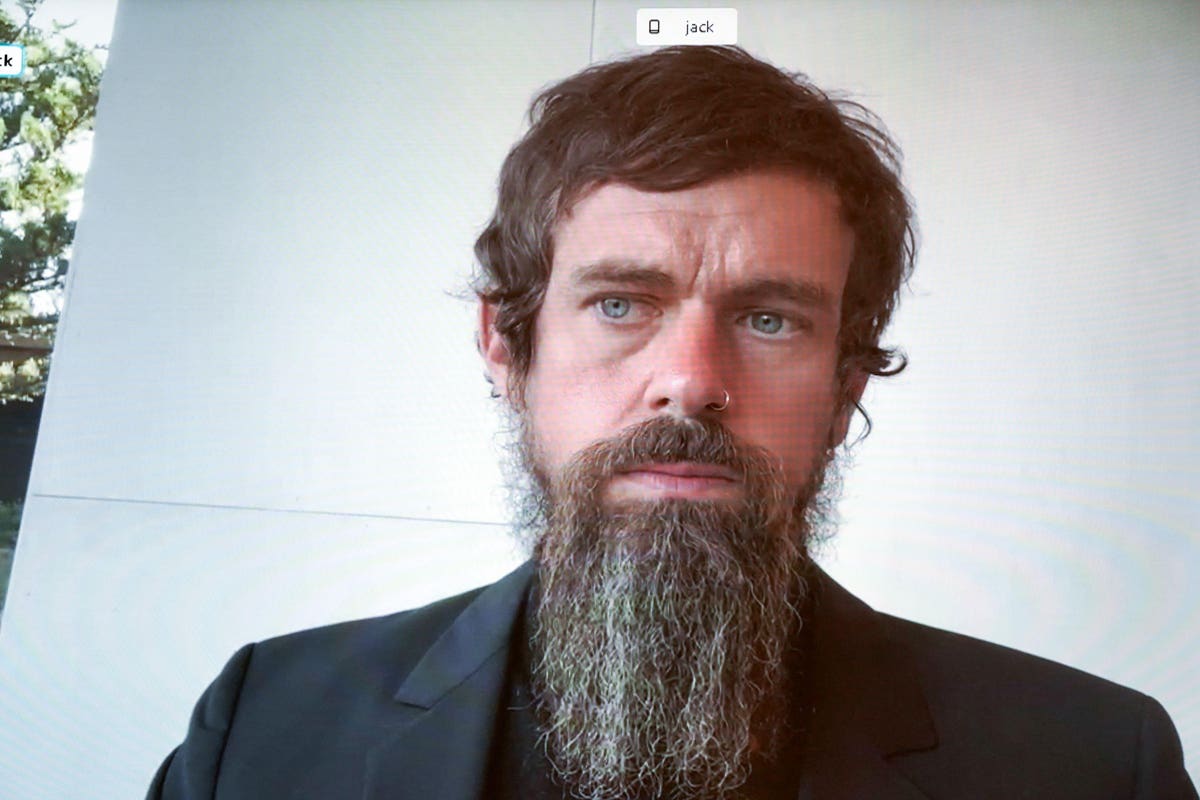 To the surprise of absolutely no one, Square announced that it will launch banking services for small businesses.

The company said that the new service, to be named Square Checking, will have no account minimums, overdraft fees, or recurring fees. In addition, a saving account will offer a 0.5% annual percent yield on deposits.

“The new services come following the launch of the company’s industrial bank, Square Financial Services, which began operations in March after completing the charter approval process with the Federal Deposit Insurance Corporation (FDIC) and the Utah Department of Financial Institutions.”

That said, the only real surprise may be that, according to Square’s website, the checking account is provided by Sutton Bank.

The new checking account builds on the business debit card Square has offered since 2019. That card enabled merchants to get immediate access to funds without waiting for it to be deposited in their bank accounts.

With the new checking account, Square merchants won’t have to transfer the money out of Square, and by virtue of getting their own account and routing numbers, Square Checking customers will be able to receive and send money from the account directly.

According to a Q2 2020 survey of 1,265 small business owners (with employees and revenue between $100,000 and $50 million) by Cornerstone Advisors, 30% said they were very likely to look for a new banking relationship in the next 12 months. Another 28% said they were “somewhat” likely.

That means that of the roughly 1.8 million small businesses that accept Square payments, 1.2 million are potentially looking for a new banking relationship–and already have a relationship with Square.

It’s not a slam dunk, however.

The likely candidates to switch to a Square Checking account are the businesses that get a decent percentage of its overall payments through Square. Only about one in four Square merchants receive 30 or more Square payments a month, according to the Cornerstone study.

Another factor that could dampen small business enthusiasm for a Square checking account is the company’s public relations issue regarding withholding merchant funds. Forbes reported back in June 2020:

“Square recently began holding back between 20% and 30% of the money it collects from some customers–claiming that it does so to protect against risky transactions–in a move that has sparked an outcry from small businesses in financial distress during the pandemic.”

Regardless of how well the Square Checking product does, the product launch is a shot across to the bow to the other competitors vying for small business relationships and a shot to the kneecap for banks.

The Lesson for Banks

Banks have long believed that their community presence–and knowledge of the community–gave them a leg up in winning small businesses’ banking relationships.

Square, for example, got its foot in small businesses’ doors by providing payment services, then expanded to help with marketing, sales, and human resources functions.

Building on the knowledge they gained about the businesses they served, Square (and others) was able to leverage their operational relationships into financial–i.e., banking and lending–relationships.

Banks have been late to that game, but have opportunities to use services from companies like Autobooks to become more competitive in the small business space. Too many think they can win back the relationships by putting another salesperson in the field.

Good luck with that.

The Bigger Battle for Small Business (and Consumers)

Square is making all the right moves in the small business space, but the competition is strong–PayPal and Shopify are making big investments in building out their suite of merchant services.

And don’t overlook Intuit, who has a strong relationship with merchants from an accounting and invoicing (a huge pain) perspective, and recently announced it would launch a $49 card reader with payment terms more favorable than Square’s.

What Square, PayPal, and Intuit understand–that I don’t think the banks do–is the two-sided network effect. With the more merchants they acquire, the more benefits they can offer to consumers.

And as they grow their consumer base–PayPal has 277 million account holders, Intuit’s Credit Karma has 100 million members, and Square’s Cash App had more than 36 million monthly active customers in December 2020–the more appealing they become to even more merchants.

Banks had this opportunity–but have never capitalized on it.

Many banks may not feel the pinch of a Square Checking account on their small business account numbers, but there’s no company more of a threat to banks today than Square.