Billions of African get financial boost by GetPaid through XLM ecosystem 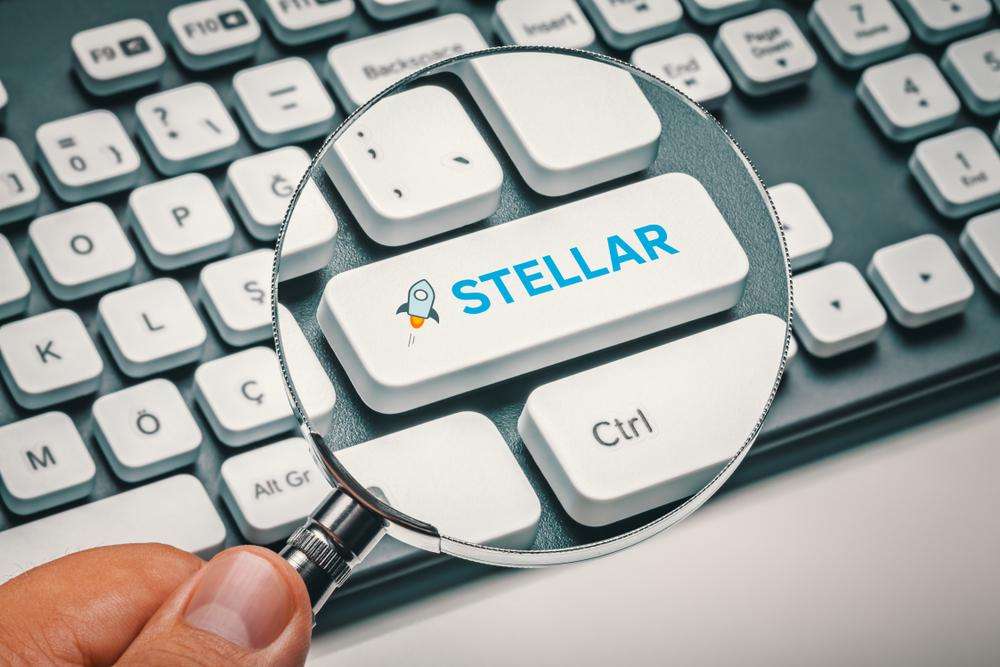 GetPaid, a Stellar-based work marketplace, has been helping African professionals earn in the global market.The Stellar blockchain has also been launching other initiatives to benefit the African continent.

GetPaid, a marketplace and community platform for tech companies, digital platforms, and digital professionals built on the Stellar blockchain, is improving the earning prospects of billions of freelancers, creators, and traders in Africa.

According to a blog post by Stellar, the project which was kick-started with around $192,500 worth of XLM—or Stellar Lumens, the native token of the Stellar blockchain—grant as part of the networks Fund 9 ecosystem support program has seen thousands of professionals come on board the platform.

Rick Groothuizen, a co-founder of GetPaid and the company’s head of product and finance, commented that the Stellar blockchain technology and connected ecosystem is what made the actualizing the vision of building a platform that will give a financial boost to Africans possible. Groothuizen said in a statement;

Stellar is what made GetPaid possible. Stellar’s technology and connected ecosystem allowed us to make our vision reality and go live with a solution in a significantly shorter time to market than we could dream of. GetPaid is a perfect example of what is possible with Stellar,

Another co-founder, Richard Lema, added that with Stellar’s technology integrated with GetPaid, African professionals can now fully participate in the global digital economy by allowing them to alleviate the low supply and high demand for top technical talents in companies worldwide. He added;

Thanks to Stellar, GetPaid is making these opportunities accessible and opening new revenue streams for digital professionals in Africa,

Meanwhile, GetPaid is not the only Stellar-powered initiative that will benefit the African continent. Earlier this month, the Stellar Foundation announced a partnership with Fonbnk that is aimed at bringing banking services to nearly 350 million people in Africa that are unbanked.

Fonbnk plans to bring banking services to the continent by deploying Stellar technology to allow people to turn their SIM cards into virtual debit cards. This will essentially mean that over 8 billion registered SIM cards on the continent will be able to convert their prepaid airtime into digital money and vice versa.

The Stellar blockchain ecosystem has also seen the announcement of partnerships with global implications. One such announcement was the launch of two fully regulated and 1:1 backed stablecoins in partnership with GMO-Z.com Trust Company, the New York-based subsidiary of the Japanese internet conglomerate GMO Internet Group.

The two stablecoins—GYEN, the world’s first regulated Japanese yen (“JPY”) stablecoin, and ZUSD, a U.S. dollar-pegged stablecoin—will help connect traditional fiat rails with blockchain-based rails according to a statement by their issuer.