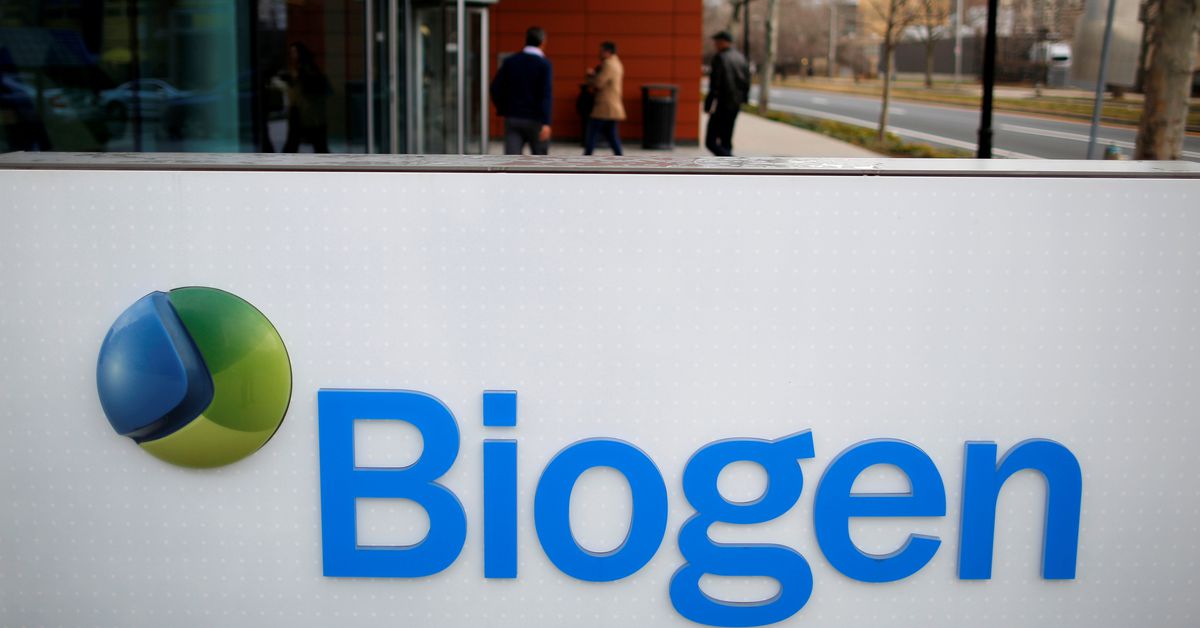 July 22 (Reuters) – Biogen Inc (BIIB.O) on Thursday raised its full-year revenue expectations, and defended the approval of its Alzheimer’s disease drug by the U.S. Food and Drug Administration last month.

The decision by the FDA to approve the drug, Aduhelm, despite its panel of outside experts recommending against it has drawn criticism from doctors and hospitals, with some saying they will not prescribe the drug or have prescribed it very slowly.

It expects modest revenue from Aduhelm this year, and expects it to ramp up thereafter.

Reporting by Manas Mishra in Bengaluru; Editing by Sriraj Kalluvila