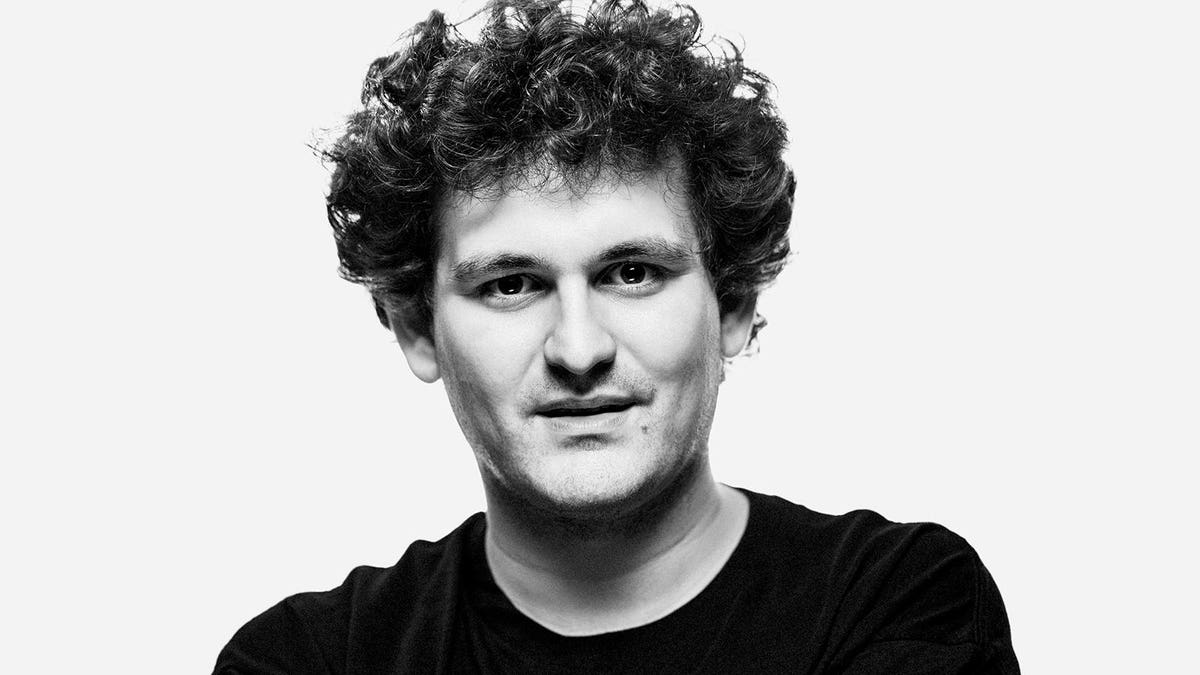 Crypto derivatives exchange FTX, has just raised the largest private equity round in the industry’s history, nearly doubling the previous record. Today, FTX Trading Ltd., owner and operator of the Hong Kong-based exchange, announced the $900 million Series B fundraise at an $18 billion valuation – a major milestone for FTX, which was worth only $1.2 billion a year ago.

In total, over 60 investors participated in the fundraise including Sequoia Capital, Third Point, Lightspeed Venture Partners, Coinbase Ventures, Softbank, Sino Global Capital, Multicoin, the Paul Tudor Jones family, VanEck, Circle and hedge funders Izzy Englander and Alan Howard. Instead of relying on an investment banker to organize the round FTX’s team worked directly with investors Paradigm, Ribbit, and BTIG to close the deal.

A relative latecomer among cryptocurrency exchanges, the exchange, launched in May 2019, differentiated itself from industry giants like Binance and Coinbase by offering even inexperienced traders advanced functionality and sophisticated investment products, including options, futures, volatility products and leveraged tokens. FTX averages over $10 billion in daily trading volume; it increased revenues tenfold this year and 75 times since its Series A funding round closed in mid-2020, according to a company statement.

“The primary goal of the raise was to [find] strategic allies who can help FTX grow its brand,” but the capital itself will be primarily used for acquisitions,” says Sam Bankman-Fried, the 29-year-old founder and CEO of the exchange. Non-crypto native firms, trading shops, NFT platforms, – “any of those are businesses where we think we have a lot of value to add, implementing the tools that we’ve built, and frankly, in some cases, us implementing what they’ve built,” he adds. The financing will also be spent on global expansion and growth acceleration.

FTX CEO Sam Bankman-Fried at his company offices in Hong Kong plans to give away much of his wealth as part of the effective altruism movement, which uses data to determine how to make the largest positive impact on the world.
Virgile Simon Bertrand for forbes

Notably absent from the list of investors is Binance, the world’s largest cryptocurrency exchange by market volume, currently beset by scrutiny from financial regulators worldwide. In December 2019, it made a strategic investment of an undisclosed sum in its Hong Kong-based peer. Binance’s chief executive Changpeng Zhao (commonly known as CZ) told Forbes the company has recently given up its equity stake in FTX: “We’ve seen tremendous growth from them, we’re very happy with that but we’ve exited completely.” He explains the withdrawal as a part of “a normal investment cycle” and says it was completed on good terms: “We’re still friends but we no longer have any equity relationship.”

FTX today counts over one million registered users, ranging from retail investors to sophisticated day traders, family offices and experienced institutional traders. Such rapidly growing popularity could also be attributed to multiple high-profile sports sponsorships it has struck this year. In March, FTX got a 19-year naming rights deal to the home arena of NBA team Miami Heat for $135 million – the first time a cryptocurrency exchange sponsored a professional sports venue in the U.S. Last month, the company secured multi-year brand partnerships with esports organization TSM and Major League Baseball (MLB) and named National Football League quarterback Tom Brady as its ambassador. Brady’s supermodel wife, Gisele Bundchen, took the role of environmental and social initiatives adviser in FTX. Both Brady and Bundchen have taken an equity stake in the firm.

As a result of the investment, Bankman-Fried, whose fortune Forbes estimated to be worth $8.3 billion as of last month, stands to grow his riches by at least $7.9 billion to $16.2 billion, as a result of the deal, cementing his title of the wealthiest known crypto billionaire. However, as the price of bitcoin dropped 3% over the last 24-hours, taking much of the rest of the crypto markets with it, that wealth could be short-lived. He owns 58% of the company’s shares. In August 2020, FTX acquired Blockfolio, a popular portfolio tracking app, for $150 million.

Many will also wonder whether FTX could be positioning itself for a public debut, a path increasingly favored by crypto startups. In April, Coinbase listed its shares on Nasdaq, thus becoming the first major firm in the industry to do so. Following the lead, digital infrastructure provider Circle and a yet-to-be launched crypto exchange, Bullish, have recently announced their plans to also enter the public markets.

“This is something we’re going to be actively thinking about and we don’t know how this is going to end exactly. So what we want to do is put ourselves in a position where we can do it if we want to [and] we are ready,” says Bankman-Fried. There’s no “ticking clock on our need to go public.”