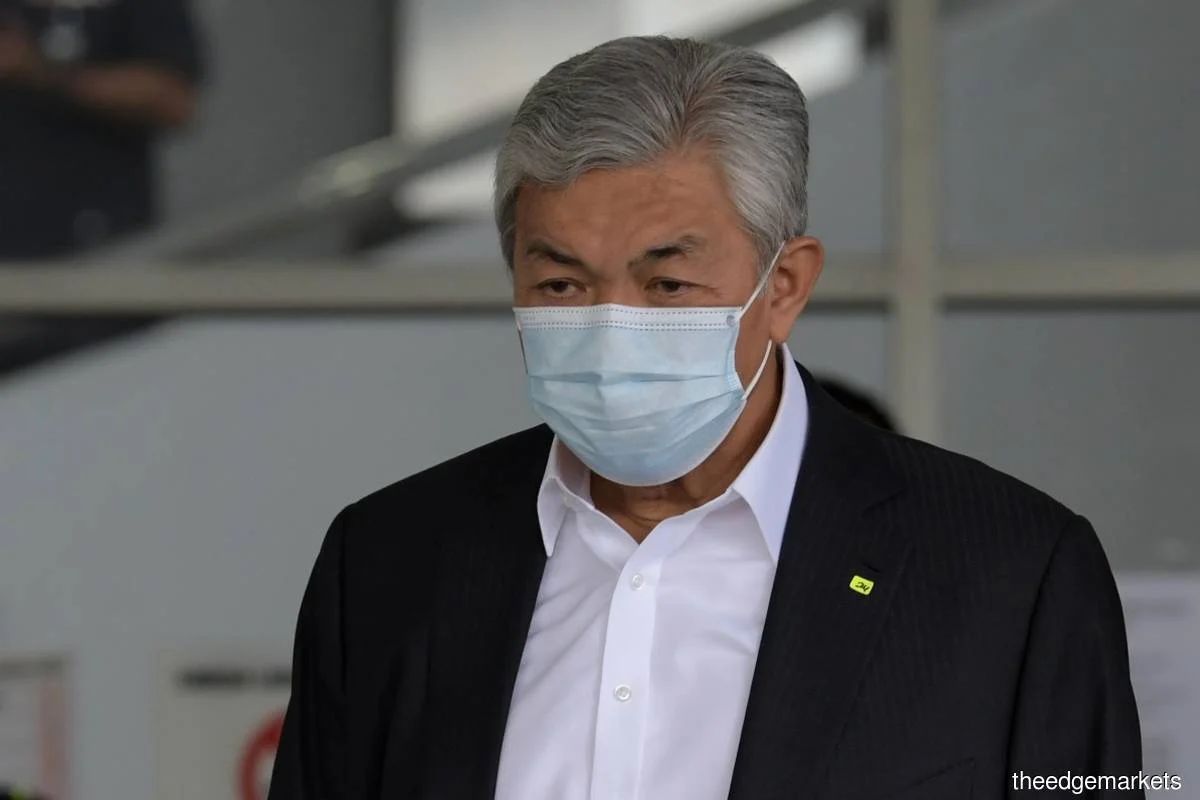 KUALA LUMPUR (Oct 27): Barisan Nasional (BN) will field its best new faces as candidates for the Melaka election on November 20.

BN chairman Datuk Seri Dr Ahmad Zahid Hamidi said this does not mean that the old candidates are no good, but it is more of a game-changing move by the coalition.

“Besides UMNO, there will also be seats for MCA and MIC candidates.

“BN candidates must be acceptable to people from all races, religions and lineages in Melaka,” he said in his speech when launching the BN machinery for the Melaka State election at the World Trade Centre (WTC) on Wednesday night.

Zahid, who is also UMNO president, said candidates who would be put forward by BN at the State election were “winnable, acceptable and likeable”.

At the ceremony tonight, Ahmad Zahid handed over the BN flag to the BN chairmen of the Parliamentary constituencies in the State, namely, Tangga Batu, Alor Gajah, Jasin, Kota Melaka, Hang Tuah Jaya and Masjid Tanah.

The Election Commission (EC) has set polling date for the State election on Nov 20, while nominations would take place on Nov 8 and early voting on Nov 16.