Boeing will require its 125,000 U.S. employees to be vaccinated against COVID-19 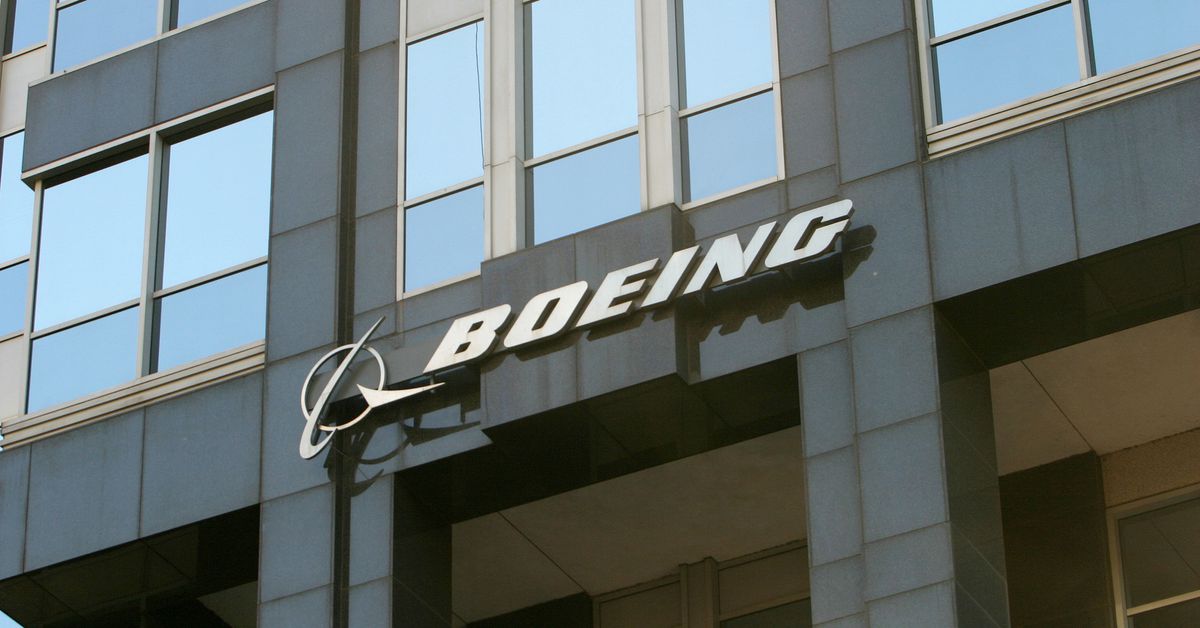 The Boeing logo is seen on the world headquarters office building in Chicago April 26, 2006./File Photo

WASHINGTON, Oct 12 (Reuters) – Boeing Co (BA.N) said on Tuesday it will require its 125,000 U.S. employees to be vaccinated by Dec. 8 under an executive order issued by President Joe Biden for federal contractors.

“Boeing is requiring its U.S.-based employees to either show proof of vaccination or have an approved reasonable accommodation (based on a disability or sincerely held religious belief) by Dec. 8,” the largest U.S. planemaker said.

The Society of Professional Engineering Employees in Aerospace (SPEEA) union said it was “talking with employers to ensure implementation gives proper consideration to members concerns, health issues and abides by the provisions of our negotiated contracts.”

Just over 5,000 Boeing employees are in Texas, where Republican Governor Greg Abbott issued an executive order on Monday barring COVID-19 vaccine mandates by any entity, including private employers. read more

The White House announced the Dec. 8 deadline for employees of federal contractors last month and the requirements are expected to cover millions of employees.

Steve Cave, a King & Spalding attorney who specializes in government contracts, told Reuters last month he expects the order will affect tens of millions of U.S. workers or more.

The Labor Department separately plans to issue an emergency temporary standard (ETS) requiring employers with more than 100 workers to have them inoculated or tested weekly – a policy expected to cover more than 80 million workers.

But that has still not gone to the White House regulatory office for review, suggesting the ETS is still at least weeks away.