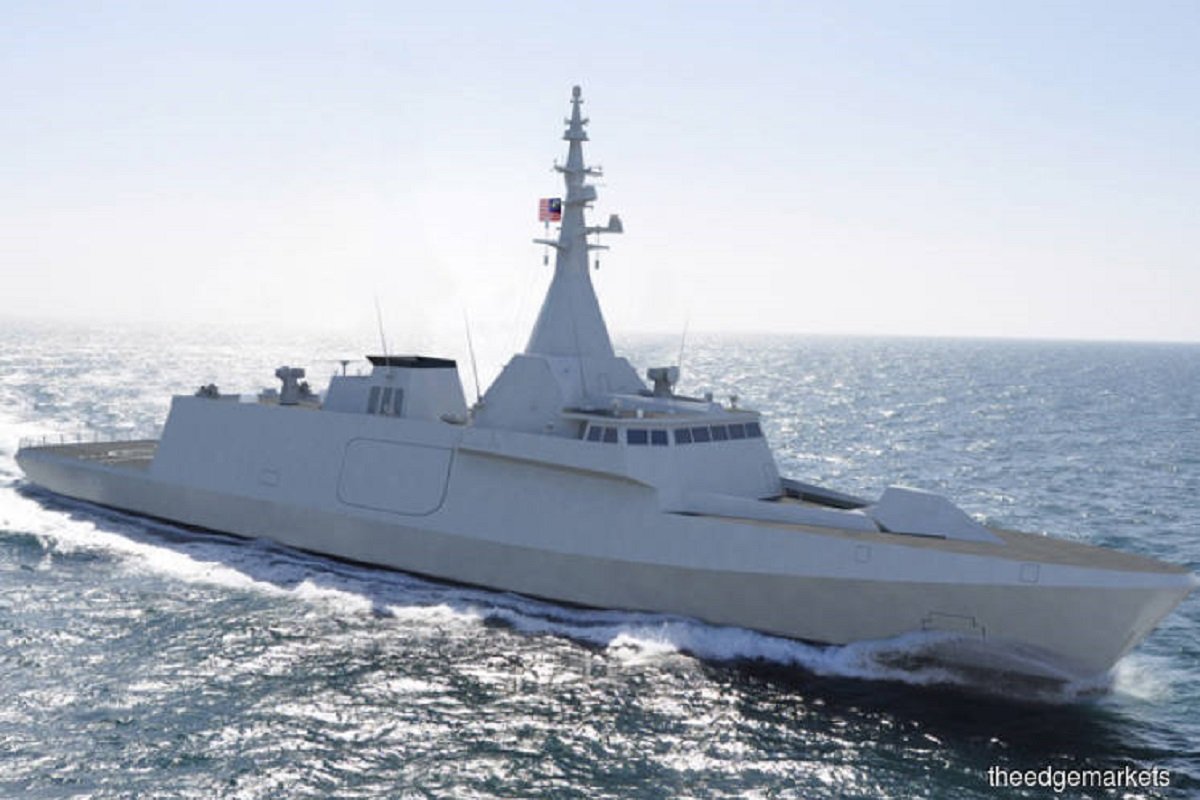 However, construction has yet to begin on the sixth ship.

“Five ships [are] under construction with various stages of completion. Of the RM6 billion allocated for this project, as much as RM1.8 billion of equipment and systems have already been installed on the five ships,” he said during a media visit to the dockyard and warehouses here on Saturday (Aug 13).

Azhar pointed out that most of the equipment stored in warehouses is not obsolete as claimed and is still usable for the project.

He said the claims were not entirely accurate as some are in the obsolescence phase and not obsolete yet.

“A total of RM1.7 billion of equipment and systems acquired are in the warehouse. It is stored for a long period and requires preservation and maintenance while in storage. All the equipment is certified and not obsolete and can be used 25 years from now.

“Equipment such as television sets are for leisure and cannot be compared to mission-critical equipment like guns and missiles,” he explained.

Azhar was responding to the Public Accounts Committee (PAC) report on the LCS project that 15% of the equipment stored at warehouses had become obsolete.

On Aug 5, it was reported that BNS had offered its full cooperation to the authorities to implement all necessary measures to ensure that the LCS project would be completed in the interest of national defence.

The company said it wholly supports the authorities to take stern action against any parties involved in wrongdoings in the project.

On Friday, the Malaysian Anti-Corruption Commission (MACC) recommended that several individuals linked to the RM9 billion LCS project be charged in court.

In a statement, the MACC said it had completed several investigation papers on individuals involved in the controversial project and had referred the papers to the Attorney General’s Chambers.