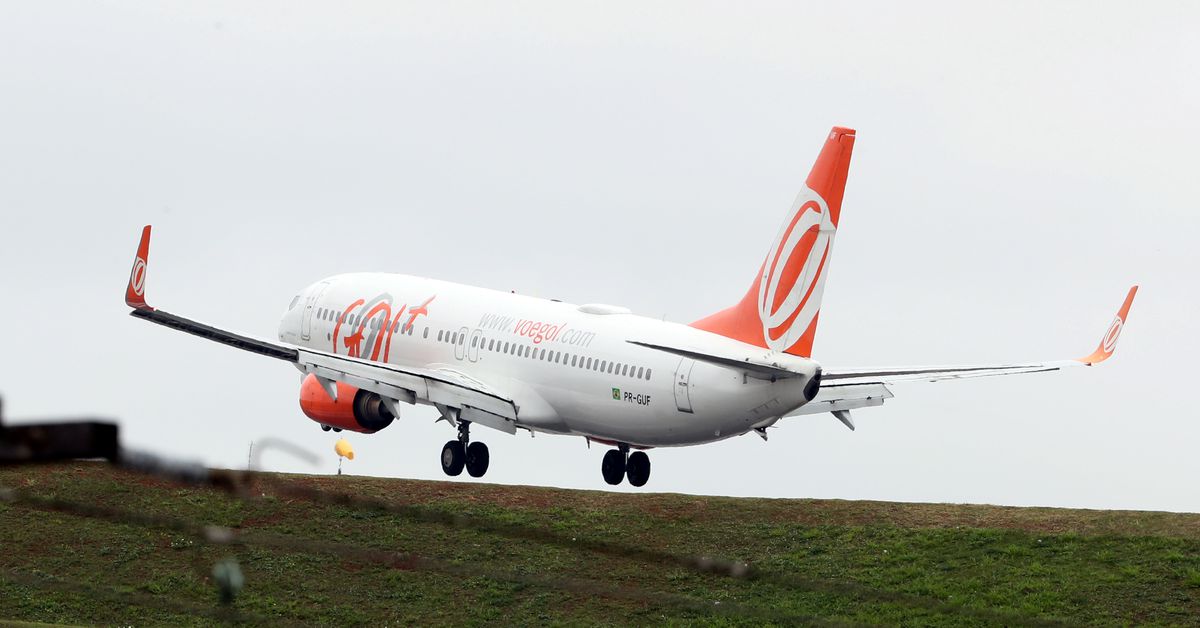 SAO PAULO, Sept 15 (Reuters) – Brazilian airline Gol (GOLL4.SA) announced an exclusive codeshare agreement with American Airlines (AAL.O) valid for three years, adding it will receive a $200 million equity investment as part of the deal, according to a securities filing on Wednesday.

Gol said the new agreement builds on a previous codeshare arrangement between the two companies, and will increase options for Gol travellers on South and North American routes.

American Airlines’ investment in Gol is expected to happen via sale of 22.2 million recently issued preferred shares by the Brazilian airline, taking the U.S. firm’s stake in Gol to 5.2%.