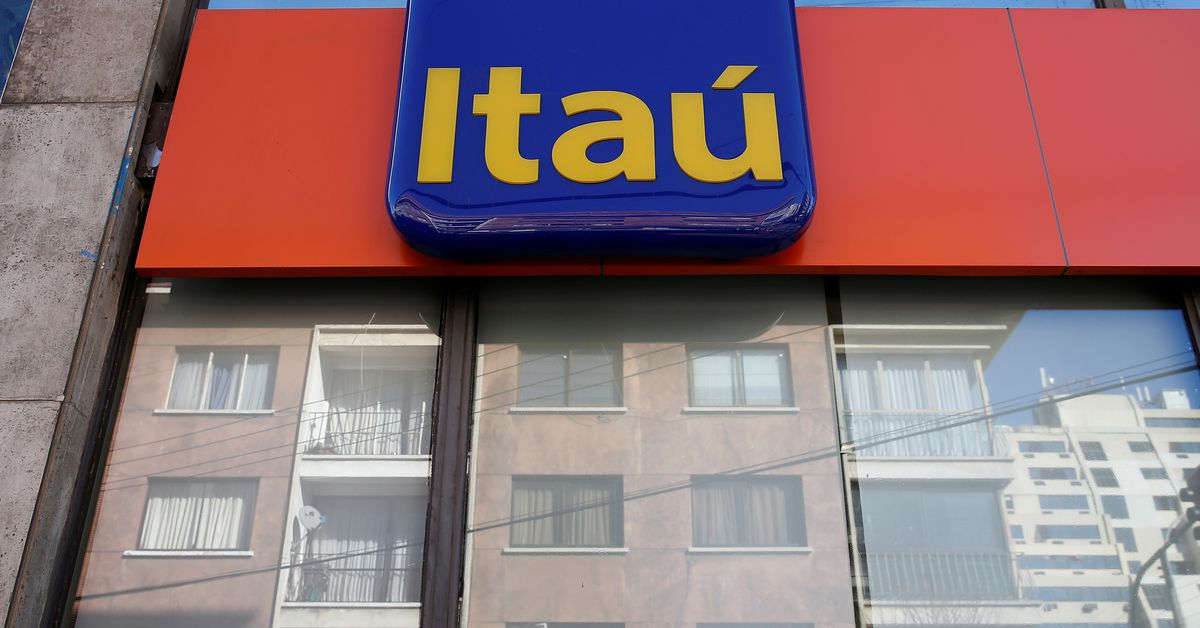 A logo of Itau bank is seen in a branch at Vina del Mar, Chile July 30, 2019. REUTERS/Rodrigo Garrido/Files

Itau’s push to gain clients comes as fintechs such as Berkshire Hathaway Inc-backed (BRKa.N) Nubank and General Atlantic’s Neon have been adding millions of clients from traditional banks, as well as the unbanked population.

iti’s director Joao Araujo said it has targeted clients in regions where Itau has fewer customers, such as states in Brazil’s North and Northeast.

The digital bank, which had some 3 million customers at the start of the year, is mainly focused on people in low income brackets who are mostly shunned by traditional lenders in Brazil, which has a population of 213.7 million people.

Roughly 80% of iti’s clients are new to Itau, indicating that the digital bank is not cannibalizing the lender’s clientele. More than half of iti’s consumers are also below 30 years old.

iti launched a physical free-of-charge credit card in March, an item offered by all neobanks in Brazil.