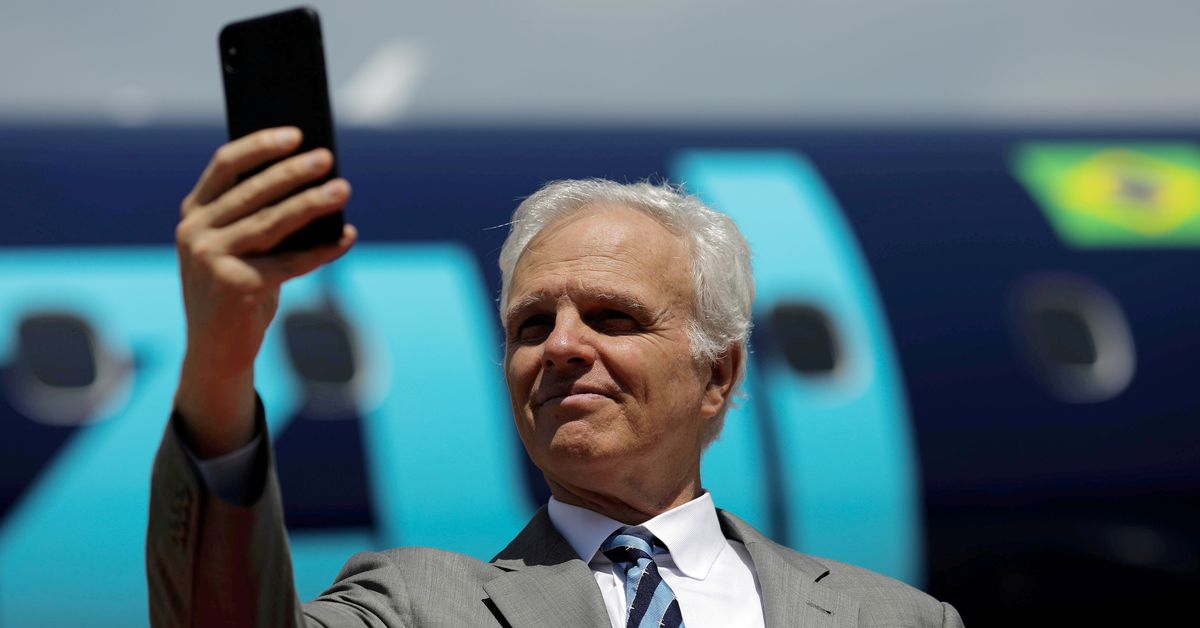 WASHINGTON, Sept 13 (Reuters) – Start-up low-cost U.S. carrier Breeze Airways said Monday it has agreed to purchase an additional 20 Airbus A220-330 aircraft as it looks to expand operations to longer flights.

Breeze Chief Executive David Neeleman said in a Reuters interview the airline had options to buy 60 additional A220s and was exercising 20 of those. “This just shows growth is on the way,” Neeleman said.

Airbus Chief Commercial Officer Christian Scherer said in a statement the A220 “is purpose-built for the 120-160 seat market and represents the fusion of performance and technology that will enable Breeze to connect distant points that were previously unprofitable or, in some cases, impossible.”

Neeleman plans to use the A220 aircraft on routes longer than two hours’ flight time starting in early 2022.

Neeleman said he also expects to acquire about a half-dozen additional Embraer planes next year.

Neeleman said Breeze bookings are “a little softer” in the near-term because of COVID-19 but is stronger further out. “The virus has probably taken 10% out of the bookings,” Neeleman said.