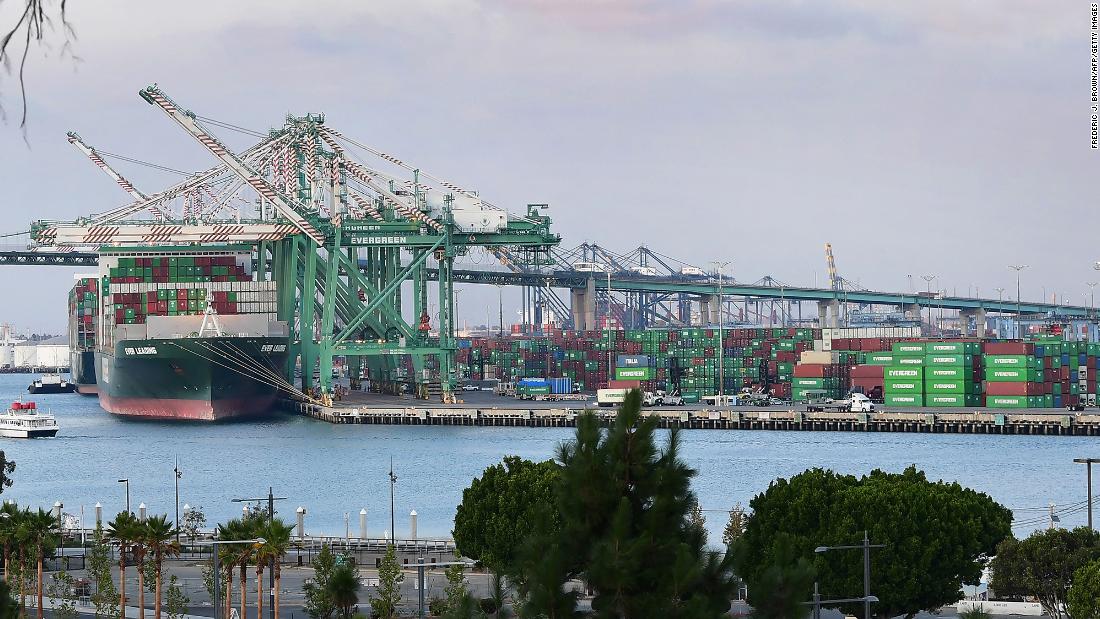 share this article!
The majority of the CFOs, who represent a wide range of businesses across multiple industries, expect the challenges to last “well into” 2022. They warned their companies are experiencing supply chain disruptions that have fueled production and shipping delays as well an increase in materials prices.
The CFO survey, released Thursday, was compiled by Duke University’s Fuqua School of Business and the Federal Reserve Banks of Richmond and Atlanta.
Roughly 10% of respondents said the supply chain difficulties will be resolved by the end of this year, but most of the CFOs anticipate the problems will not be fixed until the “second half of 2022 or later,” a news release said.
In addition to the broken supply chain, the executives said hiring is an “even more pressing concern.” About 75% of respondents said their companies are having difficulties filling open positions, which is prompting most of them to raise wages by about 10% to fill vacancies.
Read More
The supply chain challenges during the pandemic have been well documented, and on Wednesday the White House announced it will work with companies and ports on a “90-day sprint” to alleviate bottlenecks. Some will be working 24/7 to address the backlogs.
Around the world, ports are congested as a result of the rapid rebound in demand for commodities and goods as much of the global economy has recovered from the pandemic. In turn, shipping costs have soared, and companies wanting to move goods around are struggling because there just aren’t enough ships or containers available.
All the while, prices are going up for consumers.