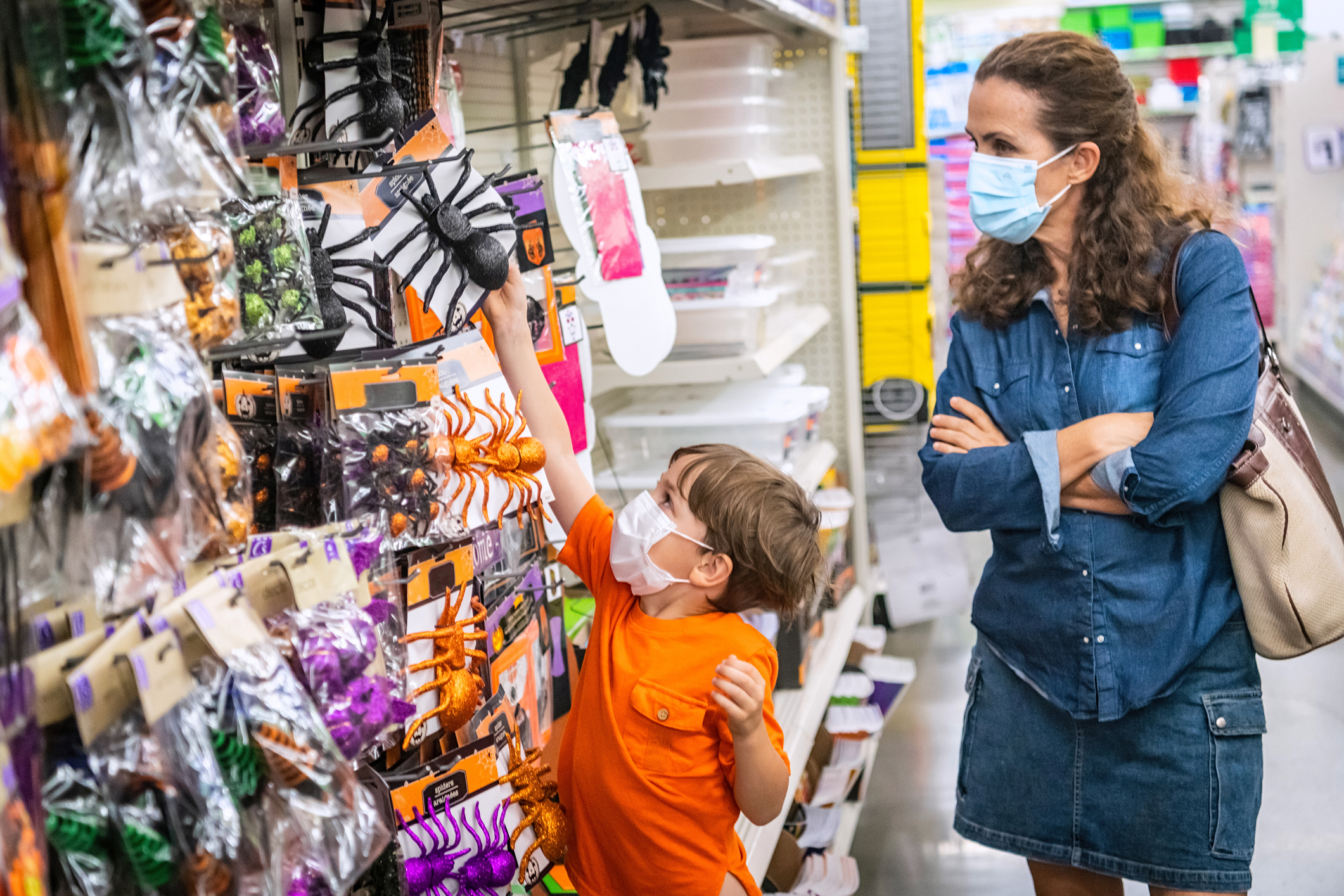 Ollie’s Bargain Outlet (NASDAQ:OLLI) is likely not on the radar of many retail investors. Yet the Pennsylvania-based retailer has steadily expanded across the country, operating 419 stores in 28 states. Admittedly, this pales in comparison to Dollar General‘s (NYSE:DG) 17,000 stores or larger retailers such as Walmart with more than 4,700 domestic locations. Nonetheless, its small size could draw investors with a longterm investment horizon. Its business model brought significant growth and a loyal customer base before the pandemic — and that may now give investors a rare opportunity to pick up Ollie’s stock out of the bargain bin.

Ollie’s has built a competitive advantage by selling “good stuff cheap.” Instead of having to cut margins to the bone, the company focuses on closeout merchandise. It will buy from manufacturers, wholesalers, or other retailers that hold excess inventory they need to unload for various reasons. The store then turns around and sells those items, passing a substantial discount on to the consumer.

Additionally, the company recruits people it calls Ollie’s Army. These shoppers receive advance notice on upcoming deals and special discounts, helping the company create a loyal base of customers. At the same time, the company is expanding. The current 419 stores is up from 366 locations a year ago and 332 stores two years ago.

This strategy has also helped Ollie’s yield wider margins than a key competitor. The company reported a 15% operating margin in 2020 compared with about 10% for Dollar General over the same period.

However, that margin fell to 13% in the first half of 2021, barely above Dollar General’s 12% during that period. Due to the pandemic, Ollie’s benefited from unusually strong sales volumes in Q2 2020, which did not materialize again this year. The company has also faced supply-chain issues and higher transportation costs in the first six months of this year.

Consequently, revenue came in at $868 million during the first half of 2021, a 1% decrease from the first half of the previous year. Meanwhile, higher selling, general, and administrative expenses and an increase in income tax expenses resulted in net income of just under $90 million, a decline of about one-third from the same period a year ago.

As a result, Ollie’s Bargain Outlet stock dropped 6% following the latest earnings announcement. Moreover, due to the uncertainty that comes with the lockdowns, Ollie’s did not offer guidance. That gave little reassurance to investors, who have seen the stock price fall by more than 25% since the beginning of 2021.

Still, the stock’s price-to-earnings (P/E) ratio has now fallen below 20, a level it has never seen except during the stock sell-off of early 2020. Furthermore, the company consistently returned double-digit revenue increases between 2015, the year of its IPO, and 2018. In 2019, revenue growth slowed as the liquidation of Toys ‘R Us negatively affected its product assortment.

Additionally, consensus analyst estimates call for a 12% sales-growth increase in the next fiscal year. Assuming the company can return to its pre-COVID-19 growth pattern, the stock could see a recovery.

Should I consider Ollie’s?

Admittedly, the current challenges and a drop from the unusually high sales volumes in 2020 have weighed on the stock. However, valuations have reached historical lows — and so given its successful business model and growing footprint, shoppers looking for the best deal that Ollie’s offers right now may want to consider its stock.