Canada: Inflation climbs further but might represent the summit of the mountain – CIBC 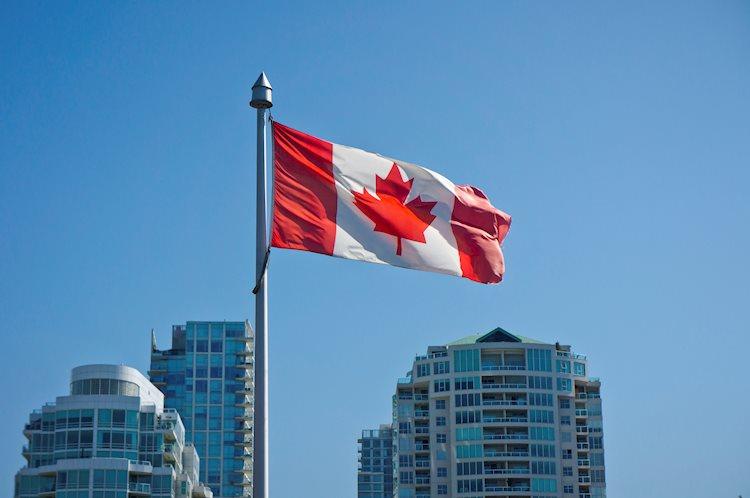 Data released on Tuesday showed inflation rose above expectation in August. Analysts at CIBC, hold the view that the Bank of Canada will stay the course, continuing to suggest that much of the latest rise in inflationary pressures is transitory.

“Canadian inflation climbed even higher-than-expected in August, but that might represent the summit of the mountain. Base effects are set to fade further and the fourth wave will likely create another headwind for services prices this fall and winter. As a result, the Bank of Canada will stay the course, continuing to suggest that much of this latest rise in inflationary pressures is transitory and simply making up for weakness last year.”

“Despite the inflation rate rising to 4.1%, the level of prices is only just barely above what it would have been if prices had run at the Bank of Canada’s 2% target since the pandemic began. That means much of the increases over the past year are just making up for weakness early in the pandemic. With the latest readings still suggesting that much of the recent acceleration is transitory and due to base effects, supply chain shortages and surging reopening demand, central bankers will stick to the script of keeping rates on hold until late next year. Monetary policymakers will be particularly cautious given that the fourth wave is likely to cause disruptions for the economy once again.”