Canada: Inflation could continue to surprise the central bank on the upside – NFB 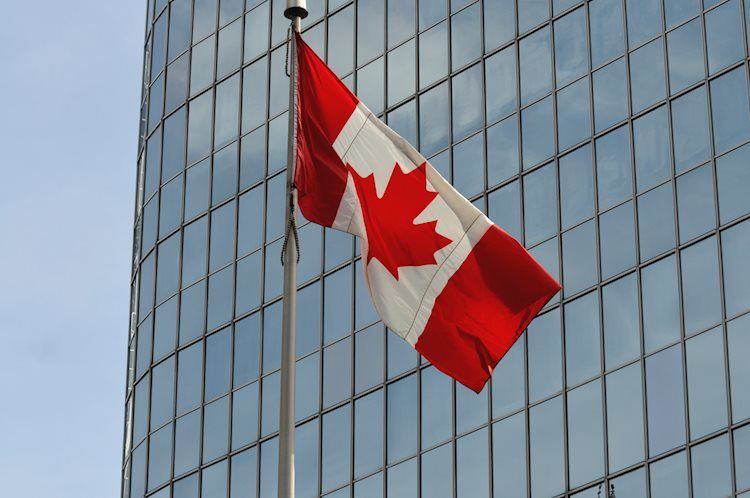 Data released on Wednesday showed inflation in September rose more than expected, but not boosting the loonie. According to analysts at the National Bank of Canada, inflation could continue to surprise the Bank of Canada (BoC) on the upside.

“The Canadian CPI print for September surprised on the upside, clocking in with higher inflation than consensus expectations for the fifth time over the last 6 months. As a result, annual inflation reached 4.4%, its highest level in 18 years. The month over month variation would have been stronger it was not from the sharp decline in airfares in September (-14.8%) following last month’s surge (+37.5%). Again this month, gains are widespread with no less than six of the eight major components ticking up, which is also confirmed by the central bank’s three preferred measures annual inflation accelerating to an average of 2.7%.”

“When the BoC makes its rate decision and releases its Monetary Policy Report next week, we expect that it will maintain its view that this is largely due to transitory factors, while acknowledging that these factors are more persistent than expected.”

“We still believe that inflation could continue to surprise the central bank on the upside. With continued supply chain disruptions and the rise in food commodity prices (historically impacting the food CPI with a 7-month lag), price pressures could persist for some time. Additionally, labor shortage indicators are currently pointing to potential wage push inflation in the coming months as workers appear to have the bargaining power to demand compensation.”