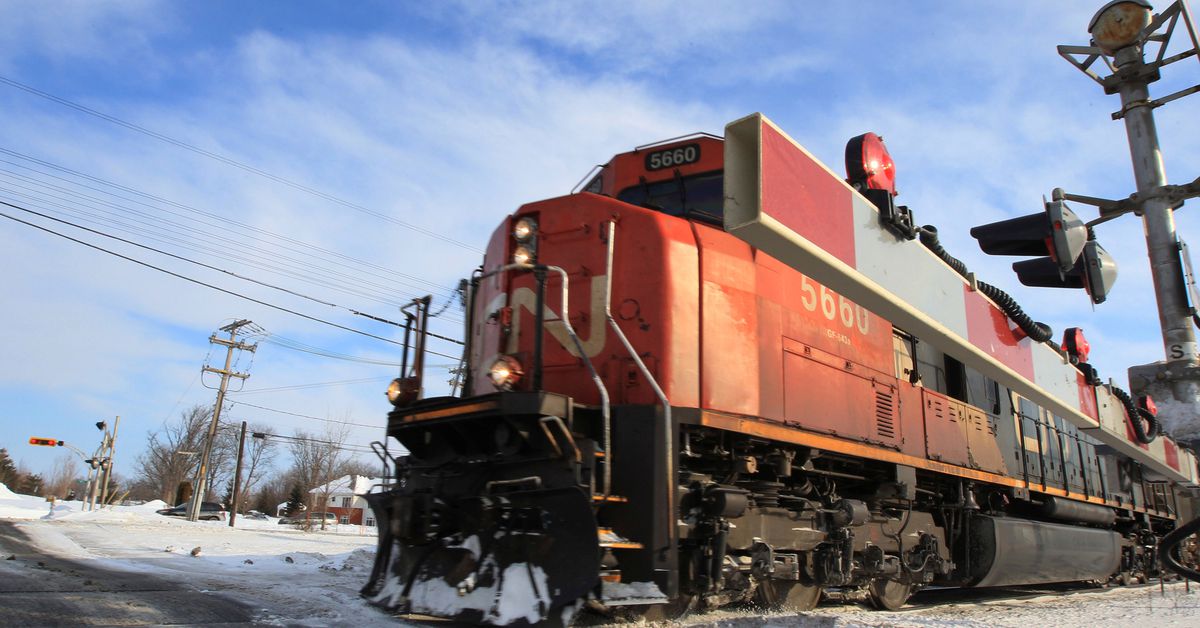 Sept 15 (Reuters) – Canadian National Railway Co said on Wednesday it would not proceed with its $29.6 billion offer for Kansas City Southern, citing regulatory hurdles and paving the way for the U.S. railroad to be bought by rival Canadian Pacific Railway Ltd.

“There have been significant changes to the U.S. regulatory landscape since CN (Canadian National) launched its initial proposal which have made completing any Class I merger much less certain,” Canadian National (CNR.TO) said.

Separately, Kansas City Southern (KSU.N) said it would enter into a merger agreement with Canadian Pacific (CP.TO) as it found the bid to be superior.

Canadian National had come under pressure from investors, including hedge fund TCI, to abandon its pursuit, as the proposed deal became fraught with risk after the U.S. Surface Transportation Board shot down a proposed voting trust structure.

Canadian National had informed Kansas City Southern it was unlikely to make a new offer ahead of a Friday deadline to beat Canadian Pacific Railway Ltd’s (CP.TO) offer, Reuters reported on Tuesday, citing a person familiar with the matter.

Canadian Pacific had said it will cover both payments.