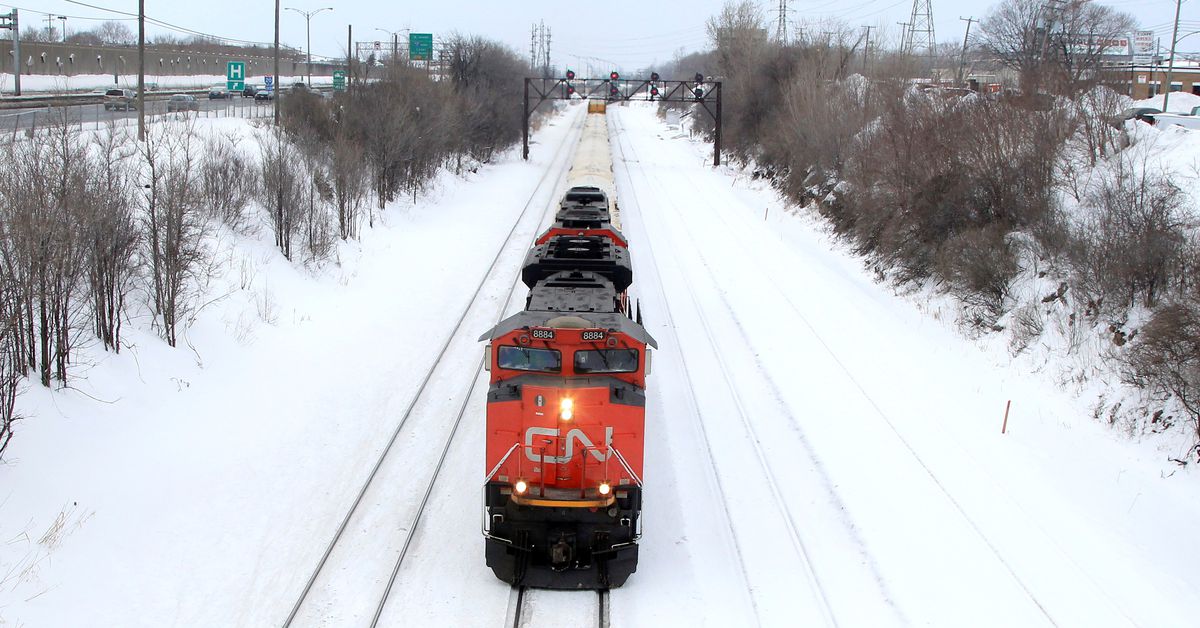 “We did not seek a proxy fight, but without urgent action CN’s operational and financial performance will continue to lag its peers under a board that lacks the right railroad experience and operational expertise,” TCI’s Hohn said in a statement on Monday.

Canadian National, which has 11 directors on its board, did not immediately respond to a request for comment.

Reporting by Akanksha Rana in Bengaluru; Editing by Shinjini Ganguli