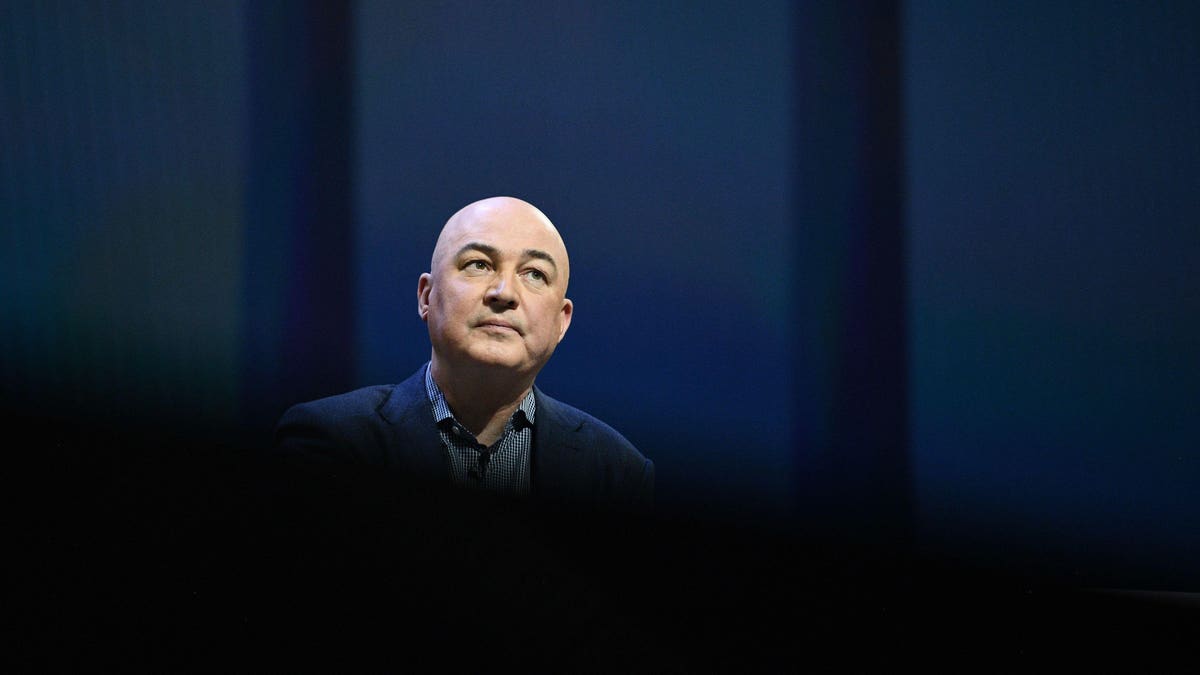 Unilever on Thursday sought to distance itself from the controversial decision of its subsidiary Ben & Jerry’s to halt ice cream sales in Israel’s West Bank settlements, with the company’s chief executive telling investors Unilever had no part in the decision and is still “fully committed” to its business in Israel.

“If there’s one message I want to underscore … it’s that Unilever remains fully committed to our business in Israel,” Jope told investors during a Thursday morning earnings call.

He also highlighted that the decision was made by Ben & Jerry’s and its independent board, and said it is “not our intent” to be involved in such sensitive matters.

“It’s been a longstanding issue for Ben & Jerry’s,” Jope said. “We were aware of this decision by the brand and its independent board, but it’s certainly not our intention that every quarter will have one quite as fiery as this one.”

Ben & Jerry’s, a famously progressive company, announced Monday its decision to end its business in “occupied Palestinian territory.” The Vermont-based ice cream maker has for the past three decades licensed a factory in Israel which produces and distributes ice cream in the country, as well as in Israeli settlements in the West Bank and East Jerusalem. Its ties to these settlements–which are a long-standing source of dispute between Israel and Palestinian leaders, and the international community–drew the ire of progressive activists, who for years accused the company of hypocrisy for its relative silence on the issue.

The United Nations has accused Israel of violating international law with its settlements in the Israeli-occupied West Bank and contested East Jerusalem. However, the U.S., one of Israel’s closest allies, has taken fluctuating positions on the issue. The Trump administration famously reversed the U.S.’s decades-long classification of the settlements as illegal, and President Biden is yet to change the policy.