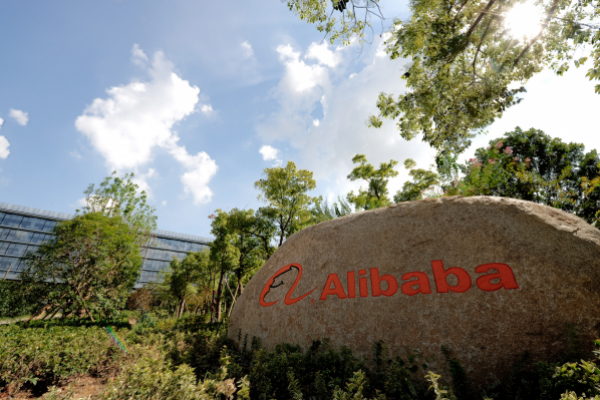 The regulatory clampdown on Chinese internet and tech stocks is ongoing, with Beijing continuing to announce incremental measures.

What Happened: China’s Ministry of Industry and Information Technology has issued an ultimatum to internet companies that they should cease blocking each other’s links on their sites or risk facing regulatory action, Reuters reported.

This would bring to an end what analysts call “the walled gardens” of Chinese online behemoths such as Tencent Holdings Limited (OTC: TCEHY) and Alibaba Group Holding Limited (NYSE: BABA).

The most recent announcement comes on top of a slew of regulatory reining-in measures the Chinese government has announced since late last year that have come to hurt companies in sectors ranging from technology to education to property.

Zhao did not call out any company in particular but said that “there was still a gap between the understanding of some internet companies on the issue of blocking links and the actions required of them.”

Why It’s Important: The Chinese government’s tough stance has led to sharp declines in the valuation of many of China’s biggest companies.

From a high of $319.32 in late October, Alibaba’s shares have lost about half of their value. The e-commerce giant was forced to shelve IPO plans for its fintech company Ant Financial and had to cough up a fine of $2.8 billion for alleged monopolistic behavior. Ant Financial was asked to organize as a bank holding company that will bring it under stricter capital control rules and regulations.

It has also emerged that regulators want to break up Ant Group’s Alipay, the payments app with more than 1 billion users.