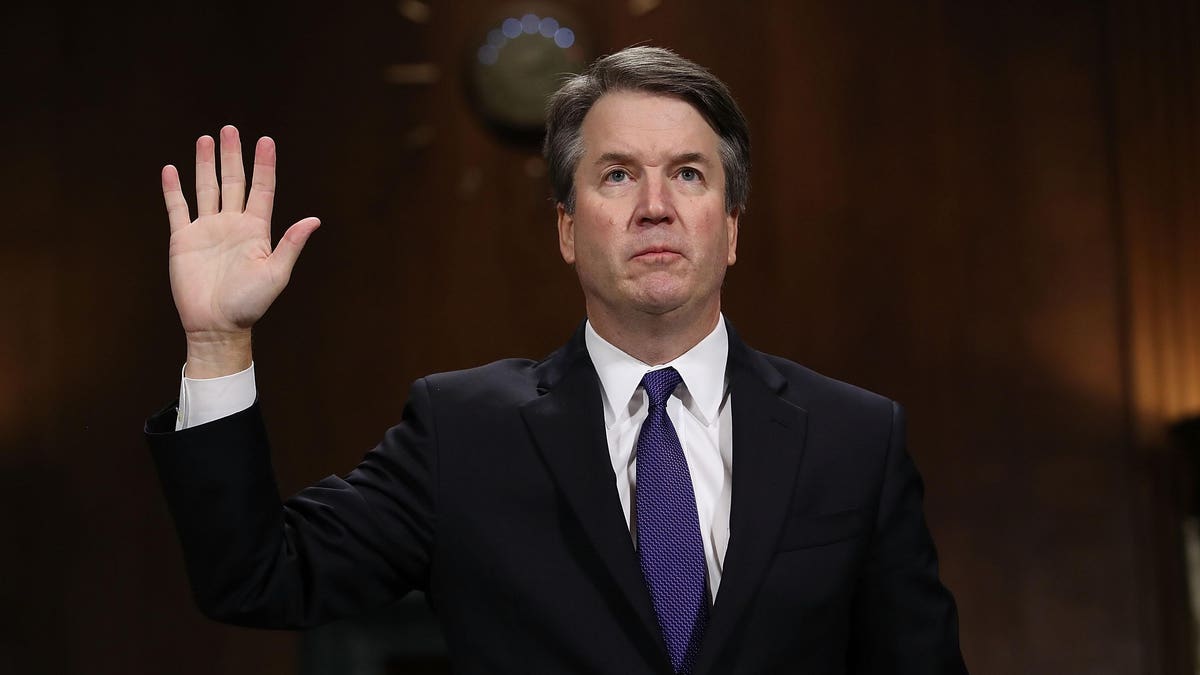 Lawyers for Christine Blasey Ford joined Democratic senators Thursday in calling the FBI’s 2018 investigation into U.S. Supreme Court Justice Brett Kavanaugh a “sham,” after the agency suggested in a recent letter it did not follow up on thousands of tips it received ahead of his contentious confirmation hearings.

After Senate Democrats wrote to the FBI in August 2019 demanding additional information about the inquiry, FBI Assistant Director Jill C. Tyson responded on June 30 and said the FBI received more than 4,500 tips about Kavanaugh after setting up a tip line, Wray said, but said only that the agency “provided all relevant tips to the Office of White House Counsel” and did not suggest the FBI looked further into any of those tips themselves.

The agency was conducting only a background investigation into Kavanaugh and would only have been able to conduct “further investigative activity” if the Trump White House’s counsel had requested it, Tyson said.

Lawyers for Christine Blasey Ford, who accused Kavanaugh during his Senate confirmation of sexually assaulting her as a teenager, then said in a statement Thursday the FBI’s letter demonstrated their investigation was “a sham and a major institutional failure.”

The agency’s letter “corroborate[s] and explain[s]” numerous witnesses who said they had contacted the FBI “only to be ignored,” the lawmakers wrote, noting Wray “failed to explain how the FBI reviewed and assessed these tips” or if there was “any FBI investigation” of them at all.

The FBI has not yet responded to a request for comment.

The FBI handing information over to the White House counsel’s office “allow[ed] those who supported Kavanaugh to falsely claim that the FBI found no wrongdoing,” Ford’s attorneys Debra Katz and Lisa Banks said Thursday, saying the investigation “never should have been an ordinary background check” and should have been referred to the agency’s Criminal Investigation Division instead. “FBI Director Wray must answer the question as to why he failed to do so. Because the FBI and Trump’s White House Counsel hid the ball on this, we do not know how many of those 4,500 tips were consequential…Our nation deserved better.”

The FBI investigated multiple sexual misconduct allegations against Kavanaugh in 2018 during his Senate confirmation process, after Ford and other women came forward with allegations against him as he was being considered for the Supreme Court role. That investigation was widely criticized as insufficient after reports suggested the agency had not contacted witnesses or followed up on other claims.