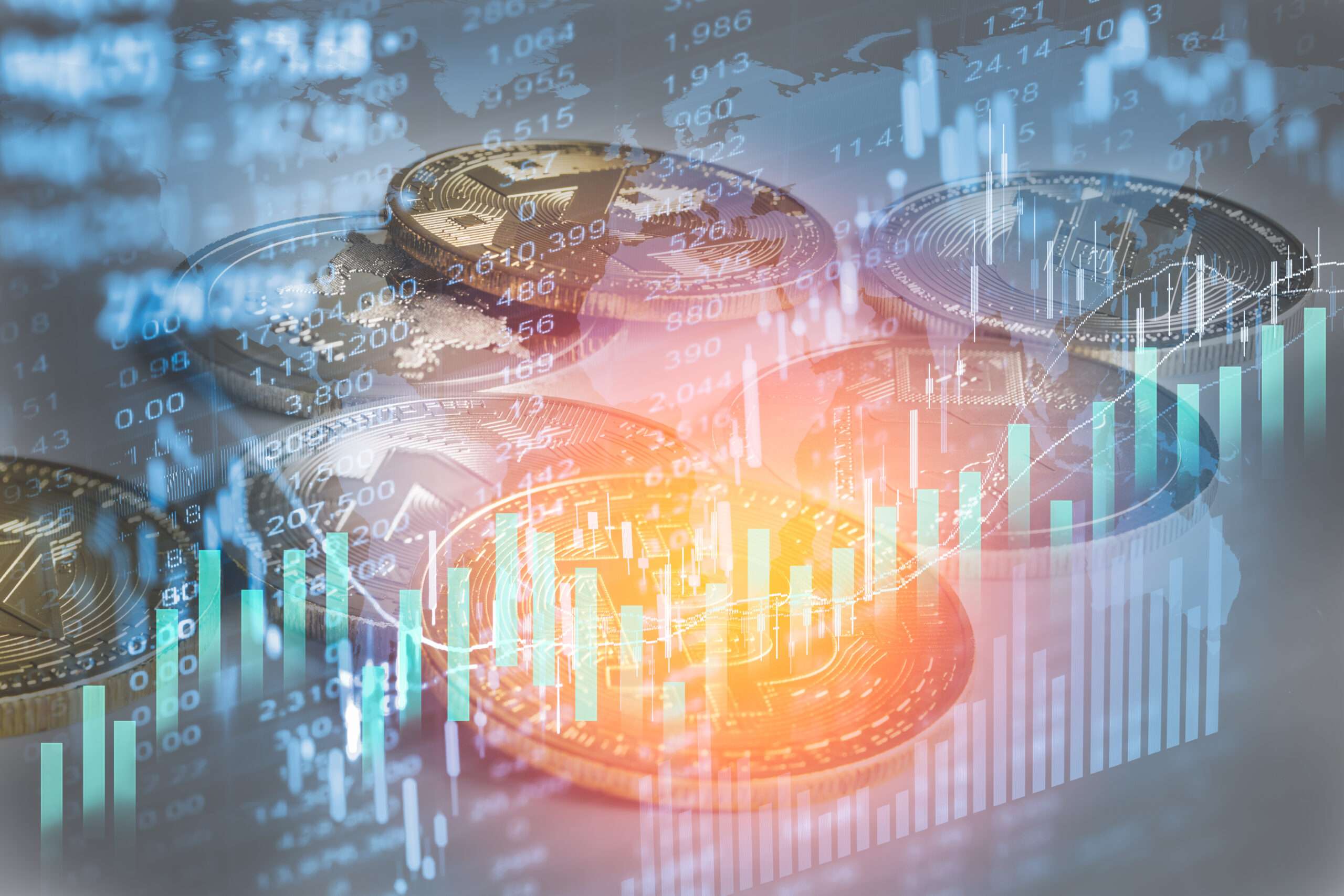 According to the director of the Central Intelligence Agency (CIA) William Burns, the agency has come out with several projects that focus on cryptos.
Burns said that gathering intelligence on cryptos for the Agency is very important, and he plans on devoting resources and attention to it.

The crypto market has recently caught the attention of lawmakers and financial regulators as it continues to enjoy mass adoption. Many financial watchdogs across Europe have proposed various regulatory frameworks for its operation with the Financial Conduct Authority in the UK making it a requirement for exchanges to register and meet new requirements.

Interestingly, other agencies including intelligence agencies, are exploring its use and ways to fight cybercrime that take advantage of cryptocurrency. According to the director of the Central Intelligence Agency (CIA) William Burns, the agency has come out with several projects that focus on cryptos.

According to him, gathering intelligence on cryptos for the Agency is very important, and he plans on devoting resources and attention to it. Though his predecessors in the Agency initiated most of these projects, his administration will take a deeper focus on this. Speaking at the Wall Street Journal CEO Council Summit, the CIA director disclosed that they are currently seeking to add experts in crypto and blockchain to their team of intelligence analysts. Also, they have been communicating with industry experts to get key information for their next move.

According to Burns, he has seen the impact ransomware attacks have had in the United States and believes that even the crypto space could as well have an enormous impact on the country. In regards to its quest to fight cyberattacks, no specifics on the direction they plan to take were disclosed, but he mentioned that it will uncover and crackdown on financial networks for criminal groups taking ransom in digital currencies from victims.

[They] had set in motion several different projects focused on cryptocurrency and trying to look at second-and third-order consequences as well and helping with our colleagues in other parts of the U.S. government to provide solid intelligence on what we’re seeing as well.

Michael Morrell, a former acting director of CIA (2012-2013) noticed the importance of blockchain to their operation as he said blockchain analysis is an important crime-fighting and intelligence gathering tool that is very underutilized by law enforcement agencies. According to Morrell, blockchain technology ensures that law enforcement adopts a more sophisticated proactive network strategy to identify illicit activities.

First, it can be used as an investigative tool in existing cases; law enforcement can use the blockchain to uncover the illicit activity of the target of an investigation (and identify other potential bad actors linked via the blockchain to that target). Second, by using artificial intelligence algorithms developed from patterns of how illicit actors behave in the ecosystem, it can identify previously unknown bad actors.