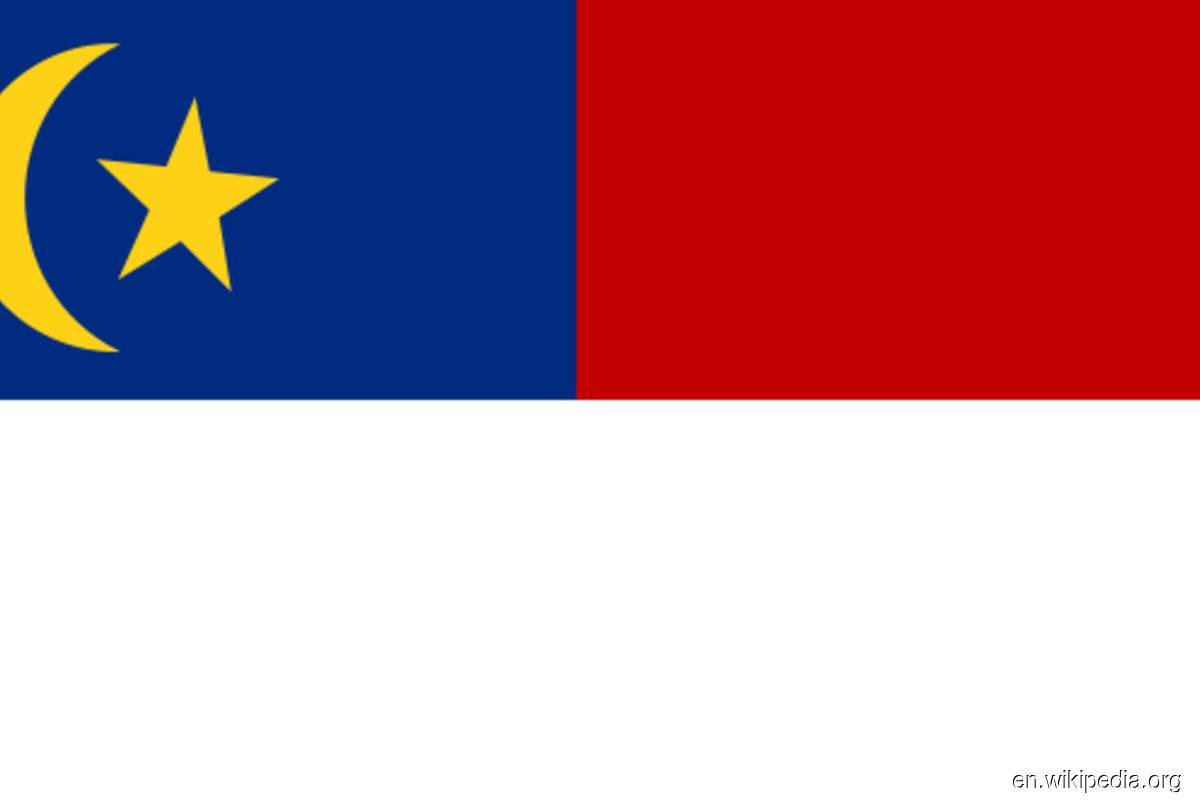 JASIN (Dec 6): The high vaccination rate and strict adherence to standard operating procedures (SOP) during the Melaka state election were able to control the rate of Covid-19 infection, thus curbing the outbreak of clusters.

State Health and Anti-Drug Committee chairman Dr Muhamad Akmal Saleh said the cases only increased by 4.3% through indications of the impact within two weeks starting Nov 20, after the Melaka state election ended until Dec 5 (Sunday).

“So this shows a positive indicator of all the efforts that the government had carried out in dealing with this pandemic,” he told reporters at Lipat Kajang here on Monday (Dec 6).

Muhamad Akmal said only one cluster was identified involving the Melaka state polls which stemmed from an instructor from a positive tahfiz centre and served as the party’s machinery during the last election campaign.

It involved the Pulau Gadong Cluster and two schools in the area after the individual was found positive on Nov 25, with so far a total of 41 students and staff found positive after screening was conducted on 185 close contacts.

“The two tahfiz centres have also been ordered to close for two weeks until Dec 17 and 18, while all those who are positive aged 9 to 33 are placed at the Covid-19 Low Risk Quarantine and Treatment Centre (PKRC) at MITC Ayer Keroh,” he said.