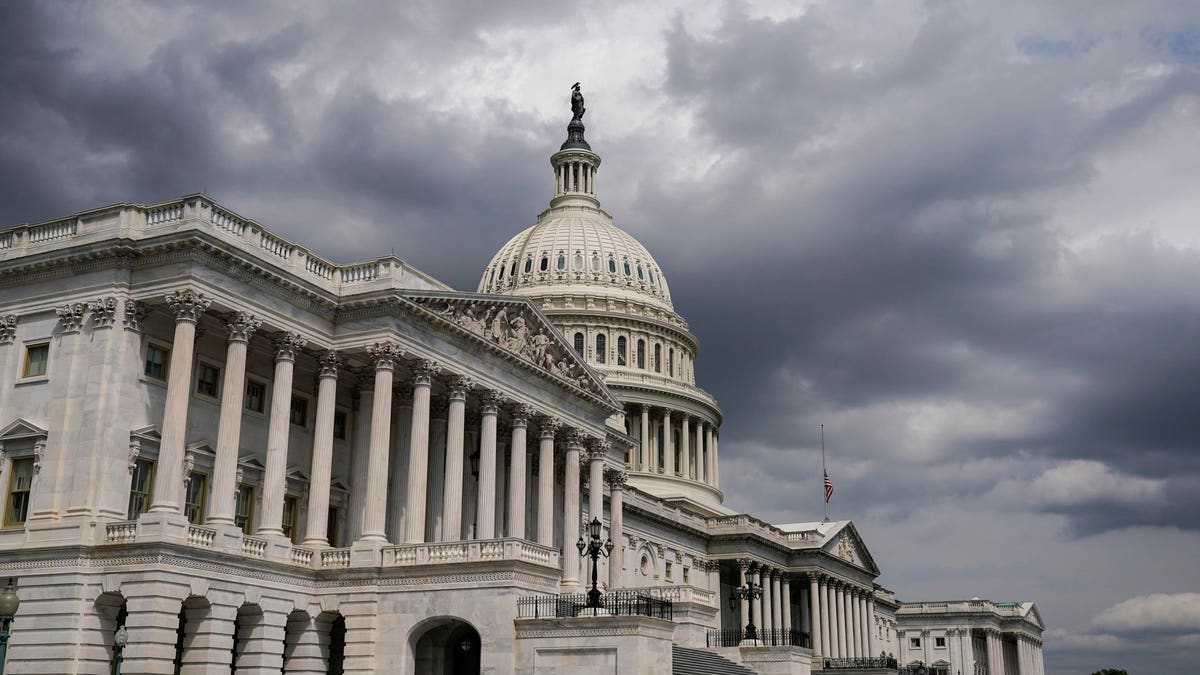 Congress is scrambling to contain an outbreak of the Delta variant of the coronavirus, with elected and administrative leaders in the House hinting at the potential return of the Capitol’s mask mandate Tuesday as many who work in the building flock to get tested and vaccinated.

Brian P. Monahan, the Capitol’s attending physician, sent an update to congressional staff on Tuesday warning that the Delta variant “has been detected in Washington, DC and in the Capitol buildings.”

Drew Hammill, a spokesperson for House Speaker Nancy Pelosi, told Forbes that a senior aide in Pelosi’s office tested positive for the virus on Monday, the same day Rep. Vern Buchanan (R-Fla.) announced he was quarantining after testing positive.

Monahan said mask-wearing in the Capitol remains a choice, but future developments “may require the resumption of mask wear for all,” with House Majority Leader Steny Hoyer telling reporters, “We’re going to have to talk about… going back to masks.”

In the wake of the positive tests, staffers, members and reporters in the Capitol flocked to the building’s coronavirus test site on Monday and Tuesday, with a line stretching down the hall on Tuesday morning.

The House floor mask mandate was lifted in June – a month after the mandate was lifted for the rest of the Capitol complex – with Pelosi’s office pointing to an 85% vaccination rate among members and staff. Republicans had railed against the mandate in the preceding weeks, with some even sustaining fines for refusing to wear them.

6. That’s the number of Texas House Democrats who have tested positive for coronavirus since fleeing to the D.C. last week to deny Republicans a quorum to pass a restrictive election reform bill. In addition to meeting with Senate Majority Leader Chuck Schumer and Sen. Joe Manchin (D-W.Va.) at the Capitol, the lawmakers met with Vice President Kamala Harris, who later tested negative.

House Minority Whip Steve Scalise got his first shot of the Pfizer vaccine on Sunday, calling it “safe and effective,” according to the New Orleans newspaper NOLA. By contrast, all House and Senate Democrats reported being fully vaccinated by mid-May.