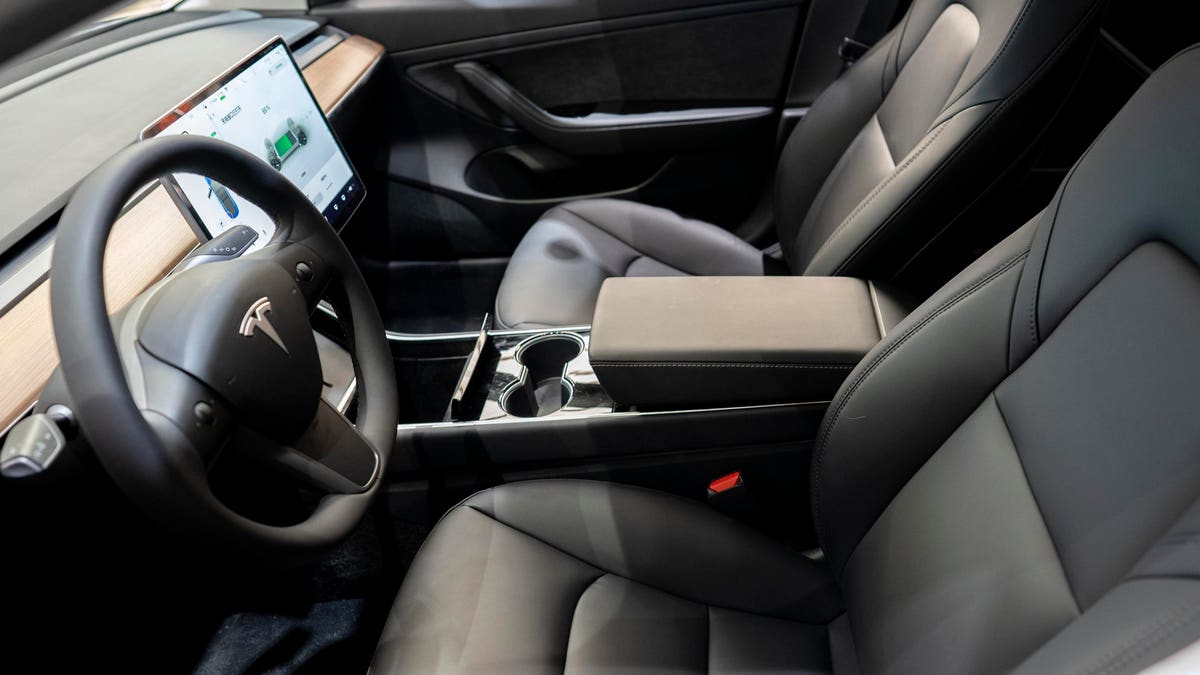 Consumer Reports expressed concerns about a new beta version of advanced driver assistance capabilities that some Tesla users are testing Tuesday after the watchdog group’s experts studied videos posted online by some of the drivers, raising questions about the safety of Tesla’s latest project.

Following the subscription release of the ninth version of beta software that Tesla controversially — and misleadingly — calls “Full Self-Driving” on July 10, Consumer Reports said its experts watched videos uploaded to social media of a small group of Tesla owners who are testing out new features that automate more driving, and noted vehicles missing turns, scraping against bushes and moving toward packed cars.

A Consumer Reports expert who studies autonomous vehicles, compared the Teslas in the videos to cars being driven by a drunk driver because of their struggles to stay within their lanes, and noted that while right-hand turns in self-driving mode were solid, left-hand turns were “almost wild.”

Another automation expert observed that it seemed like the cars were having trouble detecting objects and classifications, but couldn’t predict what the cause of the problem was.

Consumer Reports said it was concerned that Tesla has released the software directly to owners to test out on public roads, which could put others on the road at risk.

Consumer Reports said it has not yet independently tested the software update, but it will once the update comes through on its Model Y SUV.

Prior to the release of the latest version of the beta software , which requires that drivers keep their hands on the wheel, Tesla CEO Elon Musk tweeted that users should stay safe and “be paranoid” because there may be unknown issues with the update.

Last month, the National Highway Traffic Safety Administration ordered manufacturers and operators of automated driving systems to report any crashes within a day of their occurrence, tightening rules on automakers creating autonomous systems for cars. The NHTSA said this order would help “instill public confidence” that the government is “overseeing the safety of automated vehicles.”

Can Tesla Really Do Without Radar For Full Self-Driving? (Forbes)

Tesla finally updated its full self-driving software — but warned the tech might ‘do the wrong thing at the worst time.’ Elon Musk told drivers to be ‘paranoid (Insider)