Council Post: Why Investors Chase GameStop, Bitcoin And Other ‘Get Rich Quick’ Opportunities 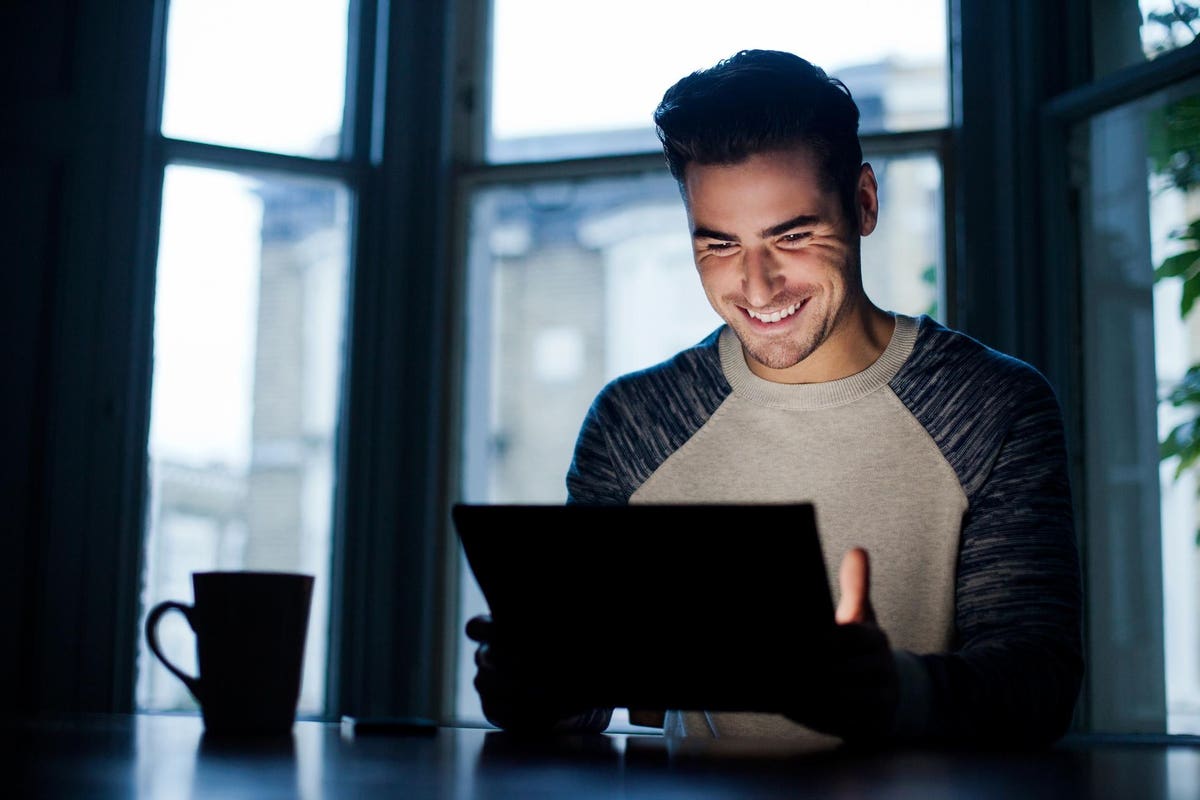 Bill Keen is the Founder and CEO of Keen Wealth Advisors and the Best-Selling Author of Keen on Retirement.

If you’ve been watching the news recently, you’ve heard about the situation with GameStop’s stock price. One of the so-called “meme stocks” (where the popularity is driven by enthusiasm online in places like Reddit), GameStop’s stock had a meteoric rise, a precipitous drop, and has since risen and fallen again. Netflix is even making a movie about the whole ordeal.

If you haven’t heard of the GameStop fiasco, you’ve probably heard of bitcoin, a cryptocurrency that has skyrocketed in value in recent years. As of Sept. 10, one bitcoin is valued around $45,000. Some businesses are now accepting it as a form of payment.

While seemingly unrelated, GameStop and bitcoin share one similarity in my mind: the appeal of a “get rich quick” opportunity. In the past year, I’ve fielded more than a few calls from those who are interested in investing in bitcoin or meme stocks. I’ve even had a few clients ask me about dogecoin (thanks to Elon Musk).

I remind my clients of the same distinction I’ll point out here: There is a difference between investing and speculating. When it comes to GameStop, bitcoin or dogecoin, you are speculating, and do you know what another word for speculating is? Gambling.

Let’s address a couple of points right off the bat. First, I’m not opposed to bitcoin. I recognize that cryptocurrency and blockchain will influence the financial future. But for the sake of investing, I, at some point, may see bitcoin as a relatively small percentage of someone’s portfolio.

Second, you might be asking, “Wait, isn’t investing like gambling, too?” To that, I would say: Yes, it could be. For example, if you put all your money into one security, rather than into a diversified portfolio, that is akin to gambling. If something happens with that security (which is beyond your control), you can be crushed. That’s what happened with Enron, and just like “betting it all on black” at the roulette table, when Enron went down, many were devastated.

Part of what makes speculating risky is the unpredictability of the outcome. Yes, it’s true that nothing is guaranteed with a diversified stock portfolio. The Covid-19 pandemic (as well as other earth-shattering events) showed investors that the bottom can fall out at any time.

But, as investors have seen this year, a diversified portfolio can rebound just as quickly, and over a prolonged number of years, tends to produce a positive return. From 2010 to 2020, for example, the S&P 500 offered an annual average return of 13.6%, according to Goldman Sachs data cited in a June 2021 Business Insider article. Let’s go back even further. That same article noted that from 1965 to 2020, the compounded annual gain in the S&P 500 was 10.2%, according to Berkshire Hathaway data. To quote an oft-used phrase in my industry: “Past performance is no guarantee of future results.” But, history is instructive.

When it comes to bitcoin and meme stocks, investors simply don’t have that history to draw upon.

My clients who’ve done well with their investments and managed to set aside money for the future have a couple of behaviors in common. First, they work their plan. They don’t panic when the market goes down or get overly excited when it goes up. They’re steady. Do they make adjustments to the plan as they go? Absolutely — but they always stick to the plan.

They don’t chase after the latest “get rich quick” opportunity. They know where they are, where they want to get to and the path that’s most likely to lead them there. All the detours along the way are just distractions that could lead them away from their goal of financial independence.

That doesn’t mean I don’t get those phone calls from time to time, though. We’re all human, after all, and as such, we’re hardwired to gain pleasure and avoid pain. Saving money and having financial discipline for decades can be painful for some folks. So, when they see an opportunity to skip ahead and avoid some of that pain, they’re at least a little intrigued.

Financial advisors like myself are here to act as the guardrails when one of these “shiny objects” pops up and momentarily grabs your attention. We’re here to remind you that the most likely path to financial independence isn’t chasing meme stocks or going “all in” on bitcoin.

Even if one of these gambles does pay off, let me ask you this: What are you going to do next? If you lack the right kind of financial discipline, there’s a chance you might blow it all, anyway. This is gambling, after all, so remember the phrase: “The house always wins.”

I’m not telling you to avoid bitcoin or GameStop stock. What I’m advocating for is a plan. Without one, you don’t have a strategy. You’re walking into the casino with your money in hand, and there’s a chance (perhaps a very high one) that you will walk out empty-handed.

Use caution when speculating, just like when you gamble. If you’re banking on those “winnings” to carry you in retirement, that’s a risky path to take. It would be like quitting your job and hoping your blackjack winnings are enough to pay your bills. Who wants that kind of stress?

Is there a chance dogecoin’s value does go to the moon? Possibly, but not likely — and Redditors-turned-investors might make millions off their GameStop stock. Bitcoin might be the currency of the future.

But consider the other possibility: What if those big gambles crap out?

The information provided here is not investment, tax or financial advice. You should consult with a licensed professional for advice concerning your specific situation.

Forbes Finance Council is an invitation-only organization for executives in successful accounting, financial planning and wealth management firms. Do I qualify?