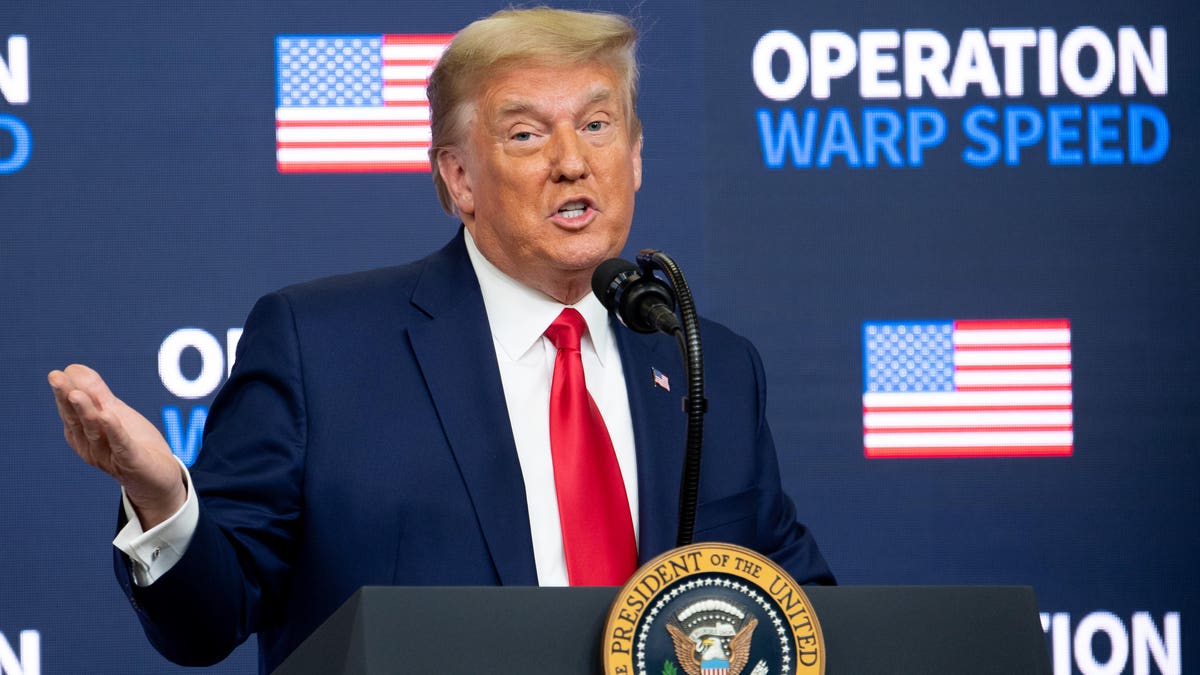 The gulf between Democrats’ and Republicans’ Covid-19 vaccination rates is only getting bigger as the vaccination effort continues, a new Kaiser Family Foundation (KFF) analysis found, reflecting the continued high rates of vaccine hesitancy in the GOP.

The KFF analysis of county-level public health data found 39.9% of the total population in counties that voted for Trump were fully vaccinated as of Monday, versus 52.8% of people in counties that went for President Joe Biden.

Vaccination rates have increased by less than 20% since April in Trump-voting counties–from 20.6% vaccinated in April to 39.9% now–while Biden counties’ vaccination rates went up by 30% after starting at 22.8% in April.

53.9%. That’s the total percentage of the U.S. population that’s fully vaccinated as of Tuesday, according to the Centers for Disease Control and Prevention. A higher share of the population, 63.2%, has received at least one dose.

Polling has consistently shown that Republicans are the largest demographic opposed to getting the Covid-19 vaccine, as a number of GOP politicians and public figures have spoken out against or questioned the vaccines despite them being safe and effective at lowering the risk of Covid-19 infection and preventing severe illness and death. A recent CNN/SSRS poll found 40% of Republican respondents still hadn’t gotten even one dose–the highest of any demographic polled–and 35% said they had no intention of getting the shot. As a result of Republicans’ higher rates of vaccine hesitancy, right-leaning states have faced some of the worst outbreaks of the highly transmissible delta variant. Many of the states that have had particularly high Covid-19 case, hospitalization and death rates during the delta variant surge are also those that have among the lowest vaccination rates, such as Mississippi, Louisiana and Alabama.

By The Numbers: Who’s Refusing Covid Vaccinations–And Why (Forbes)

Here Are The Republicans Most Likely To Refuse The Covid-19 Vaccine, Poll Finds (Forbes)