Covid: 85% of Sandakan BID cases had no vaccination 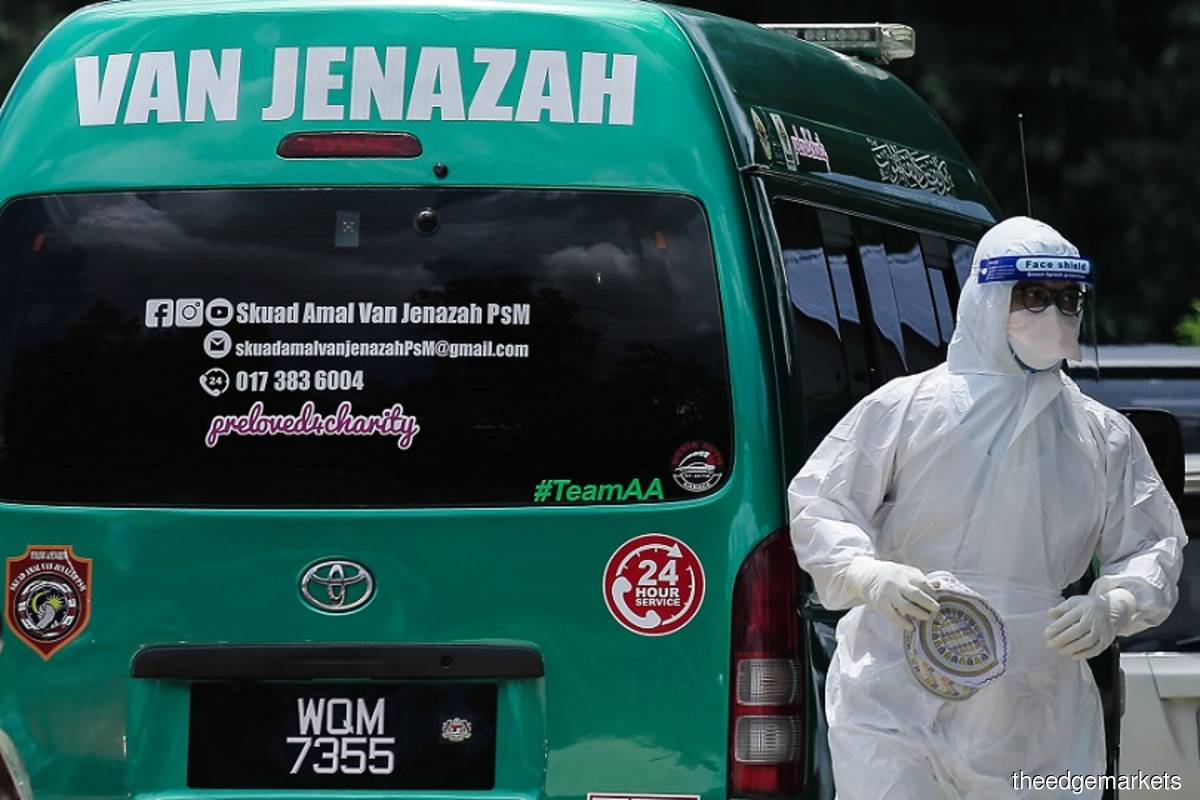 SANDAKAN (Sept 20): About 85% of brought-in-dead (BID) cases due to Covid-19 in Sandakan, involved those who had no history of vaccination against the pandemic, said district health officer, Dr Johari Awang Besar today.

He said that since July the number of deaths outside of the hospital or BID due to Covid-19, had risen exponentially, involving mostly high-risk individuals, particularly those aged 50 and above.

“In July, Sandakan recorded six BID cases and the number shot to 55 in August. As of Sept 16, there are already 66 cases reported.

Dr Johari called on Sandakan residents to grab the chance to get Covid-19 jabs as soon as possible, as the number of daily cases in the district had been recording triple digits as of late, placing Sandakan among the top three districts with the highest number of positive cases in Sabah.

He also expressed concern over individuals who missed their appointments for the second dose of Pfizer or Sinovac vaccines, and urged them to get it done by walk-in to any of the seven PPVs in the district.

“About 10,000 have missed their appointment for the second dose. They can go to any PPV immediately. Don’t wait months to do so,” he urged.

Regarding enforcement of complete vaccination at all premises in Sabah beginning tomorrow, Dr Johari has informed his team against taking action on those who were vaccinated with the first dose of AstraZeneca early last month, following a nine-week gap required before the second dose can be administered.

“It is not their fault that they cannot complete two doses by tomorrow. But this relaxation (in regulations) is only for those who were administered the first dose last month.

“But if anyone received the first dose of AstraZeneca today, for instance, I’m afraid they must not be allowed to enter premises such as dine-in restaurants and the likes,” he said.

According to Dr Johari, about 11,000 Sandakan residents received the first dose of AstraZeneca and are only expected to complete their vaccination next month.