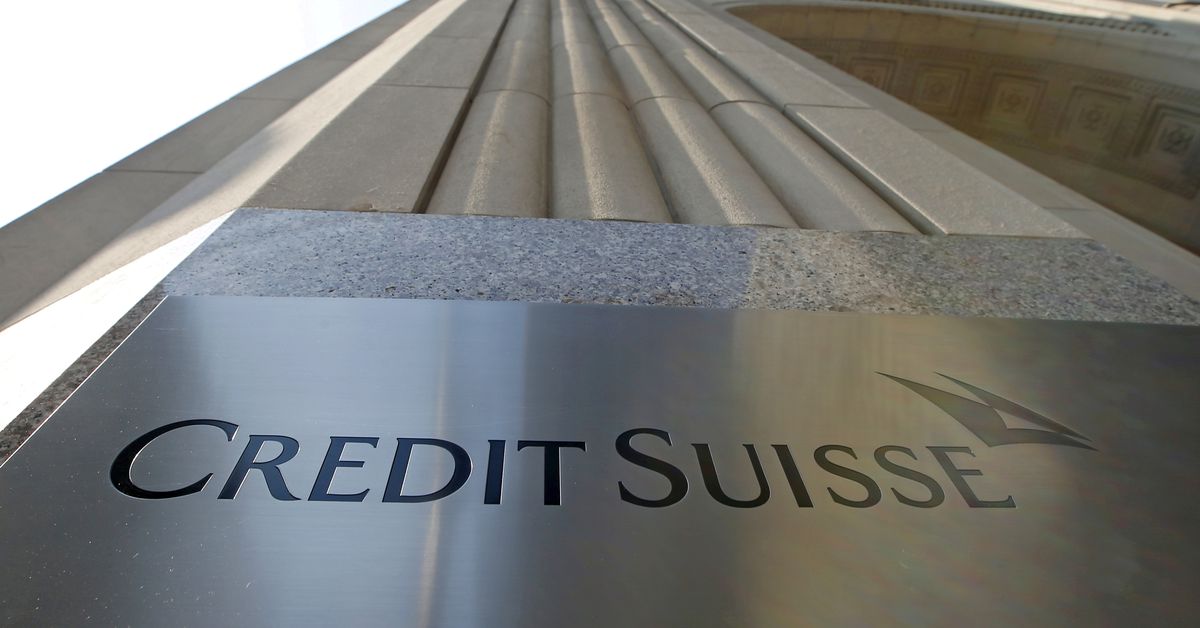 A Credit Suisse sign is seen on the exterior of their Americas headquarters in the Manhattan borough of New York City, September 1, 2015. REUTERS/Mike Segar

“Following the recent appointment of Rafael Lopez Lorenzo as the Chief Compliance Officer, I have asked Nitesh Patel and Roger Senteler to act as ad interim Co-Heads of Group Internal Audit from October 1, 2021,” Richard Meddings, board member and chair of Credit Suisse’s risk and audit committees, told employees in an internal memo seen by Reuters on Thursday.

A spokesperson confirmed the contents of the memo.

Lopez Lorenzo was named to the chief compliance role this month as Credit Suisse seeks to overhaul risk and compliance following a series of scandals and prepares for a strategic revamp under Chairman Antonio Horta-Osorio. read more

The collapse of $10 billion worth of supply chain finance funds linked to Greensill in March kicked off a tumultuous period for the bank, which, together with a multi-billion dollar loss related to investment fund Archegos, prompted a raft of executive oustings. read more

“Both Nitesh and Roger bring an extensive track record having served as Chief Auditors across a wide variety of front and back office areas, as well as Board level experience at Credit Suisse having reported to their respective legal entity boards in the UK and Switzerland,” Meddings said in the memo.