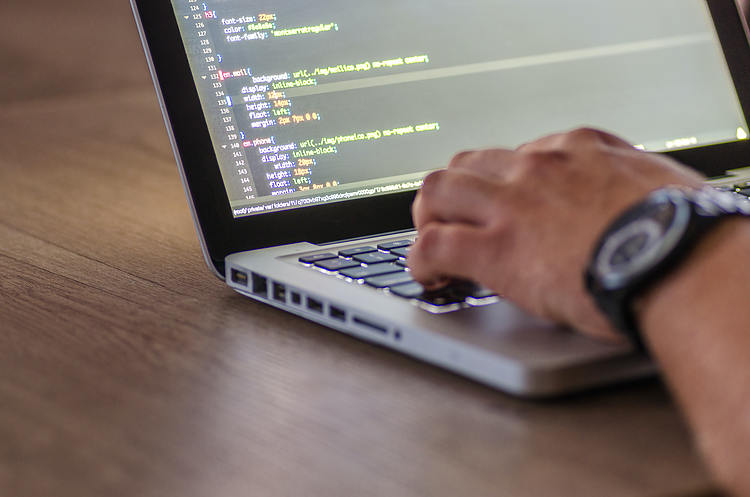 The market clobbered CrowdStrike’s (CRWD) share price in the aftermath of management delivering fourth quarter revenue guidance Tuesday night that missed Wall Street projections. The news completely overshadowed CrowdStrike’s solid Q3 and pushed shares down 19% to $111 and change in the afterhours market. On Wednesday morning the premarket is even worse, sending CRWD stock down to $110.67, a loss of 19.8% compared with Tuesday’s regular session close.

Management guided for Q4 revenues between $619 million and $628 million, while previous consensus had been a tad above $634 million. This should not seem like much of a difference, but as a top growth stock revenue growth is the main focus of a large cohort of CrowdStock investors. Any degradation of that fast growth story is a major danger for shareholders since CrowdStrike relies on it to support its higher than average multiple. Before earnings came out and the stock dropped, CRWD stock traded at 17.5 times revenue.

Actual third-quarter figures were quite positive. Crowdstrike reported adjusted earnings per share of $0.40 on $581 million in revenue. Wall Street consensus had been $0.32 a share on $575 million. The beat on top and bottom lines, mixed with the more conservative Q4 sales guidance, appears to show that management is more quickly turning toward profitability. In fact, CrowdStrike CEO George Kurtz said adjusted EPS would hit $0.42 to $0.45 in Q4, well above earlier analyst estimates for $0.34. The GAAP EPS of $-0.24 in Q3 also beat consensus by 1 cent.

Another highlight of the third quarter were subscriptions rising 7.4% to 21,146. That shows a healthy future for annual recurring revenue, but management did say that varying payment schedules were part of the reason that Q4 revenue would not be as high as expectations. Generous payment schedules would, however, buffer future quarters, according to the executives. In the meantime, management said customers were growing wary of the macroeconomic picture in which some forecasters have suggested the United States is heading into a recession in 2023.

“I would first like to address the increased macroeconomic headwinds we saw in the quarter, which caused Q3 net new ARR to come in below our expectations,” said CEO George Kurtz. “As we discussed on our last earnings call, organizations were starting to respond to macroeconomic conditions by adding extra layers of required approvals and extending the time it took to close some deals. As Q3 progressed and fears of a recession grew, this dynamic became more pronounced. In our smaller, more transactional non-enterprise accounts, we saw customers increasingly delay purchasing decisions with average days to close lengthening by approximately 11% and net new ARR contribution decreasing $15 million from Q2.”

With the CRWD share price being affected so drastically, it seems that the recent wave of analyst price target cutting did not go far enough. RBC Capital cut its target from $236 to $200 on Monday, and earlier in the month both Morgan Stanley and Barclays trimmed price targets to $190 and $180, respectively. Now on Wednesday, Barclays has once again cut that $180 figure to $155.

“The Q4 reset will be painful, but we think CRWD remains an investable name as the #1 vendor in corporate endpoint [security,] which is the top area of security investment according to our recent CIO survey,” wrote a Barclays analyst.

Traders may complain that the growth story is dying, but CrowdStrike nearly achieved 53% YoY revenue growth in the third quarter, which is still quite healthy. This is down from 58.5% in the second quarter, of course, but analyst consensus had been expecting 47% growth. It seems hard to argue with a straight face that CrowdStrike’s growth days are already behind it.

Everything now changes on the chart from Tuesday. CRWD stock blasted through three separate levels of support – $137, $130 and $120.50. Expect those levels now to invert and act as resistance for CrowdStrike stock. Interestingly, CRWD stock does seem to be respecting the descending bottom trendline that has been working since about August 22. That means that CRWD might not fall much further than it already has in the premarket. Quite possibly, there will be a surge in interest by institutional buyers pushing it up to $120.50 sometime in December. Afterall, Q3 results were quite decent, and there is always the Santa rally to look forward to.