CZ lost $13B as market crashed, but he’s still the richest man in finance 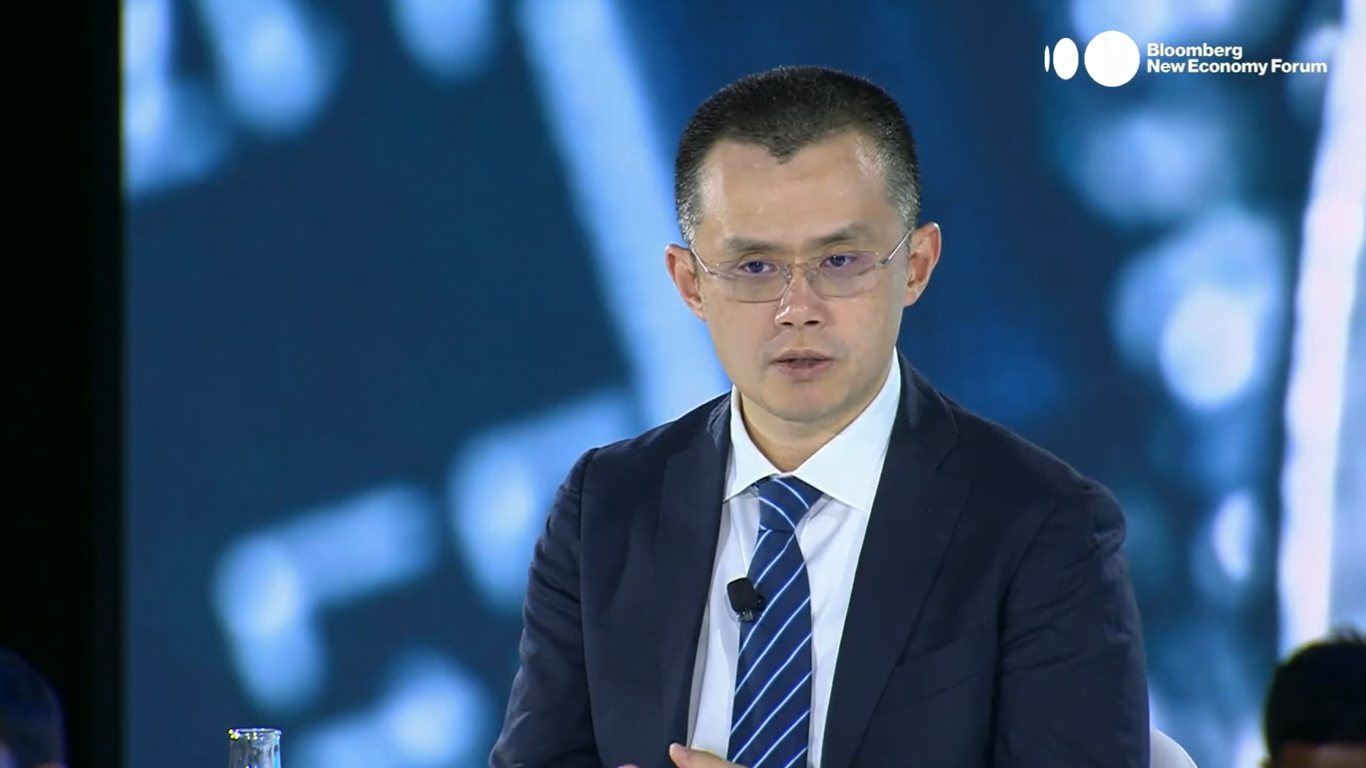 The cryptocurrency market crashed overnight, with billions being wiped out, and as a result, CZ shed $13.3 billion from his net worth.
CZ is still the richest man not only in crypto but in the entire finance industry with his net worth at $75 billion, miles ahead of second-placed Sam Bankman-Fried.

The cryptocurrency market has been bleeding this entire week, culminating in a bloodbath on Friday which has seen Bitcoin start the weekend off trading at its lowest level in six months. As CNF reported, crypto-centric stocks have gone down with the ship as well, with Coinbase and Microstrategy shedding at least 16 percent each. It wasn’t just the company stocks that went down with Bitcoin, however. Crypto billionaires are bleeding as well, and the leader, Changpeng “CZ” Zhao lost $13.3 billion overnight.

CZ is the founder and CEO of Binance, the world’s largest cryptocurrency exchange. In the past 24 hours, it facilitated $26.2 billion in spot trading volume and $104.3 billion in derivatives trading, at least three times higher than second-placed OKEx.

This domination of the crypto trading market has made Binance one of the biggest moneymakers in the industry, and its founder and biggest shareholder CZ has become one of the richest men in the world as a result.

According to the Bloomberg Billionaires Index, which is a daily ranking of the world’s richest people, not only is CZ the richest man in crypto, he’s the wealthiest in the entire finance sector.

As Bitcoin dipped, and dragged all the other major altcoins down with it, CZ’s wealth also dipped. According to Bloomberg, he lost a staggering $13.3 billion in the past 24 hours. This was the biggest drop in the entire list, which contains 500 billionaires, with Tesla CEO, Dogecoin bull and metaverse skeptic Elon Musk losing the second-highest amount with $12.5 billion. FTX exchange’s founder Sam Bankman-Fried lost $571 million and is valued at $14.4 billion.

CZ’s wealth is primarily tied to Binance. The exchange is privately owned currently, but CZ has revealed that his team has explored listing options. The U.S subsidiary could go public first, however, as he revealed in an interview in September.

Aside from Binance, CZ’s wealth is also tied to Binance Coin, the native token of the exchange which currently ranks as the fourth-largest crypto by market cap. The token is trading at $348 at press time, down by 19 percent in the past day.

Despite being the richest man in crypto, CZ insists that he doesn’t care about wealth and that he intends to give away 99 percent of his vast riches before he dies.

Read More: “I don’t care about wealth,” CZ says on being one of the richest men in the world