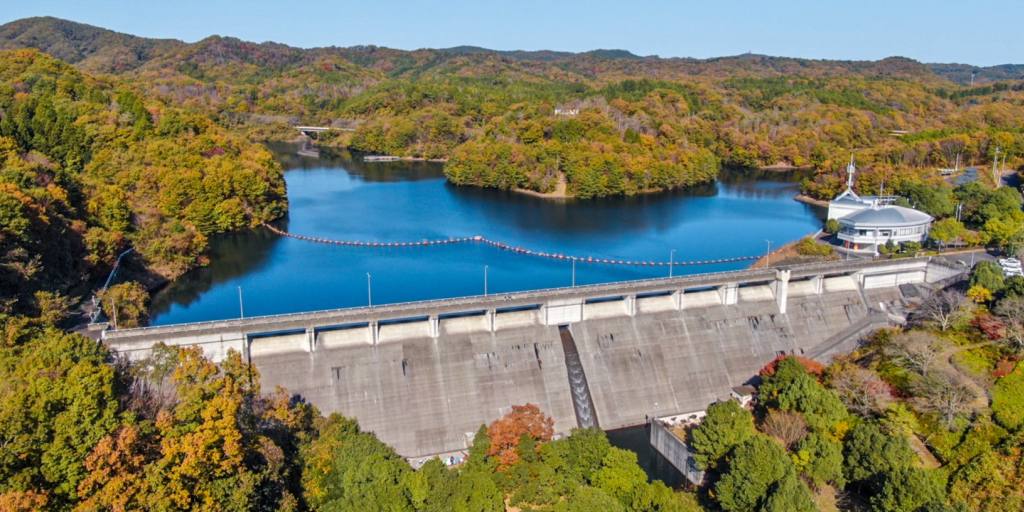 MITO, Japan — As Japan’s tourism sector plots a comeback from a coronavirus-induced chill, one Tokyo-based company aims to give the curious public an inside look at dams, power stations and other infrastructure that make daily life possible.

Club Tourism International recently opened up applications for one-day bus tours to neighboring Ibaraki Prefecture, where officials will give a handful of guests access to facilities normally closed to the general public.

Its Nov. 17 tour, which is capped at 10 people, includes a guided walk through passageways at the Juo and Koyama dams. Participants will also visit the Ishioka Daiichi hydropower station, which began operating during the Meiji era in 1911 and is designated an important cultural property by the Japanese government.

A separate tour on Nov. 26 will take up to 20 participants to the control room and passageways of the Iida Dam, as well as a facility that pumps water from the Naka River to Japan’s second-largest lake of Kasumigaura. The tour will also stop at more conventional attractions like the Ishikiri mountain range, which is known for its quarries.

A Nov. 29 tour will stop at a facility that pumps water from Naka River to Japan’s second-largest lake. (Photo courtesy of Ibaraki Prefecture)

Both tours are priced at 3,990 yen ($35). They include a curry and rice lunch plate that emulates a dam holding back water, as well as special card with photos of the facilities involved.

Club Tourism has designed infrastructure-focused tours across Japan before, and hopes to use its experience in Ibaraki to launch offerings near Tokyo and other major cities as well.

Ibaraki Prefecture also hopes to promote infrastructure-based tourism as a way to raise awareness about disaster prevention and to energize the local economy.