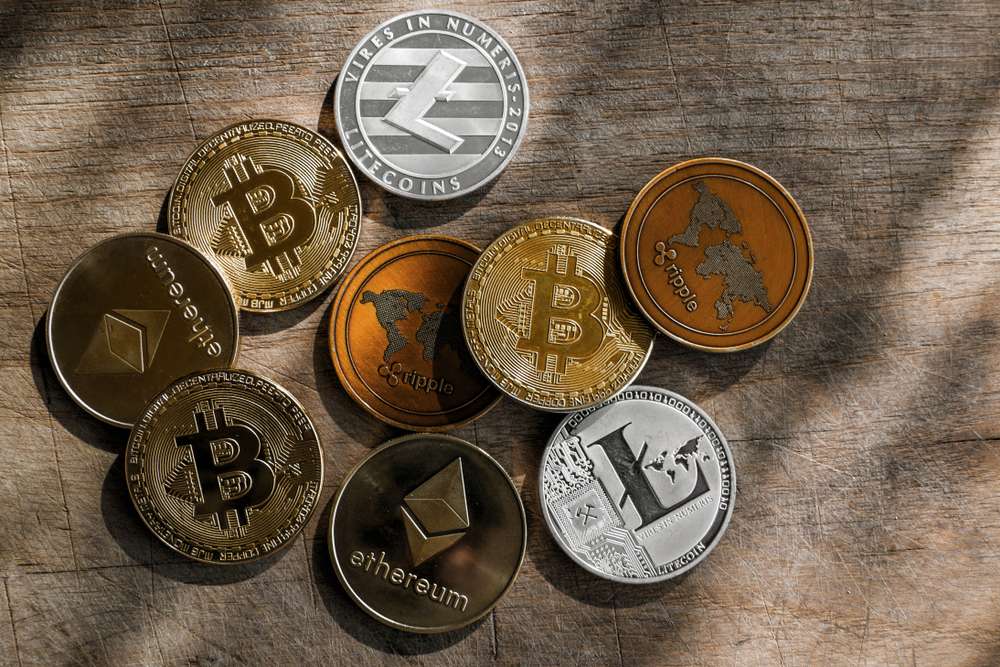 The tremendous increase in cryptocurrency trading volume from Central, Northern, and Western Europe (CNWE) has turned the region into the global hub for the cryptocurrency economy. CNWE received over $1 trillion worth of cryptocurrency in the past year starting July 2020, accounting for 25 percent of global activity, according to a report by blockchain data analysis platform Chainalysis.

The report, titled Geography of Cryptocurrency, analyzed trading trends in the past year to determine the influencing factors for this change. These include the origin, destination, and distribution of transaction volumes and currency types.

According to the report, DeFi growth and institutional investments are the key driving factors that propelled CNWE from the second position in the previous year.

CNWE has become the world’s biggest cryptocurrency market, and its growth over the last year was largely driven by institutional investors and other whales moving into DeFi.

CNWE becomes the biggest trading partner for all regions

CNWE sent 25 percent of total value received by other regions, including 34 percent to its largest trading partner, North America. During the entire period, institutional transfers of up to $10 million dominated transactions. Additionally, cryptocurrency value transfer increased by 32 percent from $1.4 billion in July 2020 to $46.3 billion in June 2021. Chainalysis states that Ethereum DeFi platforms received the majority of the large-institutional transfers.

Majority of those large institutional transfers were made in Ethereum and Wrapped Ethereum (wETH), an ERC-token of equivalent value to Ethereum commonly used in DeFi protocols.

Furthermore, the data revealed the top three DeFi platforms receiving the traffic as Uniswap, Instadapp, and dYdX. Binance and Coinbase remained the most popular destination for centralized exchanges. Chainalysis suggests that institutional investors are mainly investing in DeFi protocols for staking returns and other benefits such as lower fees.

Staking allows investors to generate cash without selling their Crypto assets, making it a good source of returns to those who wish to hold.

CNWE has also become a great source of liquidity for investors from other trading partners in Eastern Asia, Central & Southern Asia, and Eastern Europe. Etoro, Bitstamp, and CryptoKitties continue to contribute greatly to the dynamic of high service overlap between CWE and its trade partners.

In North America, institutional and professional traders are driving the overlap while in Eastern Europe and Central and Southern Asia; it originates from remittance payments from the CNWE.

DeFi share of all activity is relatively uniform across all countries, in CNWE, though we do see some outliers like Albania, where it makes up nearly half of all activity.

Ethereum and Wrapped Ethereum (wETH)were the most popular Cryptocurrencies across all countries. However, most CNWE countries also indicated a consistent 24 to 30 percent and 8 to 11 percent preference for stablecoins and altcoins respectively.