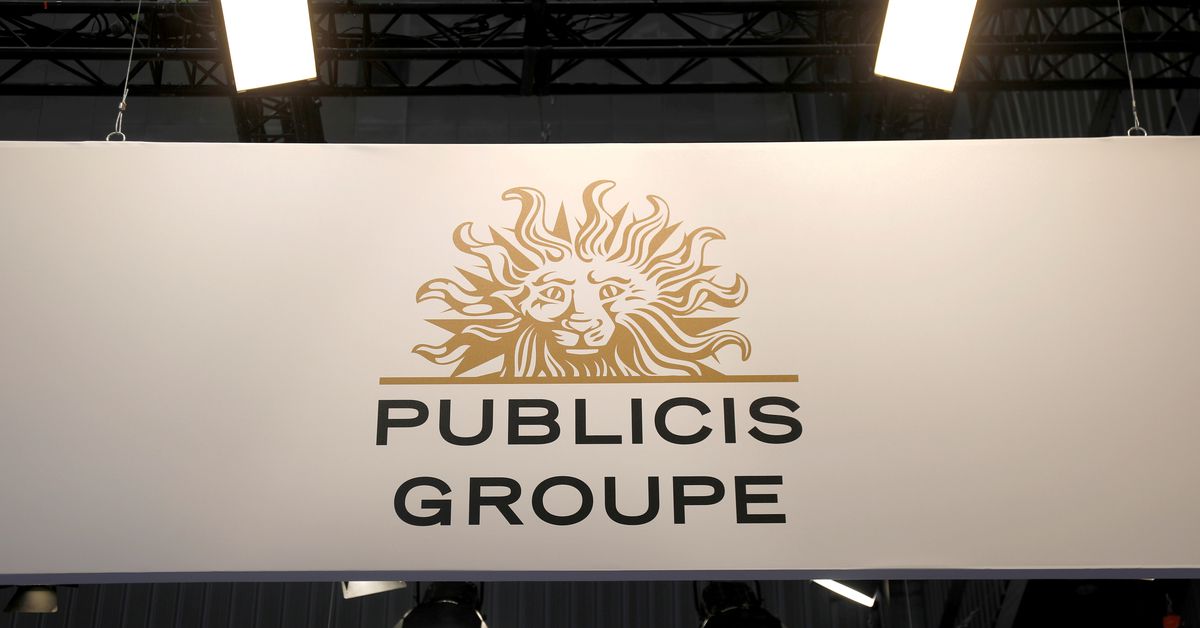 Demand for digital advertising helped Publicis, which has sought to attract new customers by promising targeted campaigns based on large pools of data, return to organic growth this year for the first time since before the coronavirus pandemic.

Publicis, home to ad agencies such as Leo Burnett and Saatchi & Saatchi, said it had also benefited from new business wins during the third quarter, including Walmart (WMT.N) and Planet Fitness (PLNT.N).

The world’s third-largest advertising group behind Britain’s WPP (WPP.L) and U.S.-based Omnicom (OMC.N) now expects organic growth of 8.5% to 9% this year, up from a previous 7% forecast.

“The continued outperformance of our data and tech capabilities once again demonstrated our ability to capture a disproportionate share of the shift in client investment towards digital media, commerce and DTC (direct-to-consumer),” Chief Executive Arthur Sadoun said in a statement.

Its digital business Sapient reported 20% organic growth in the United States, which is Publicis’ biggest market and the source of more than half of its revenues, with data company Epsilon 13% above last year’s level.

“Epsilon’s potential for development outside the U.S. is very interesting,” Sadoun told reporters when asked about the unit’s dependency on its home market.

“We have a small base today (internationally), between 5 and 8% of revenues … but this base is already growing at 40% over the first nine months.”

Underlying sales in the United States grew by 10.9% in the quarter, while Asia-Pacific posted 12.5% growth. Sales in Europe rose by 10% from last year and regained pre-pandemic levels.

At group level, underlying sales rose by 11.2% to 2.6 billion euros ($3 billion) in the third quarter compared with the same period last year, and exceeded 2019 levels by 5%.

Analysts had expected organic growth of 7.8% for the quarter, a company-provided consensus forecast showed.

Reporting by Milla Nissi and Valentine Baldassari in Gdansk; Editing by Alexander Smith