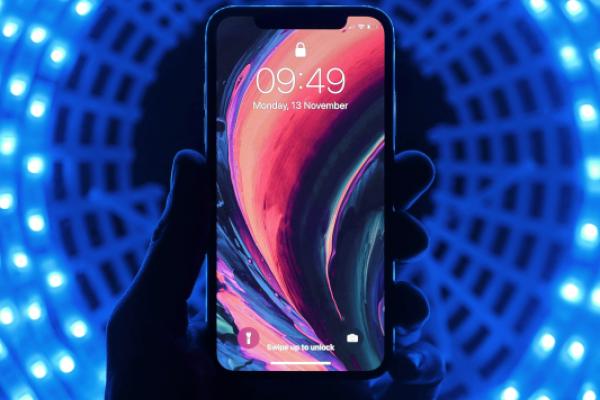 What Happened: Ahead of the launch of the iPhone 13 series on Tuesday, the aggressive competition between the carriers remains in place, as per a Wall Street Journal report.

“The carriers are fighting like mad,” said Cliff Maldonado, principal analyst for BayStreet Research, as per the Journal. “I tell my clients it can get a lot more aggressive because every carrier has reasons to grow.”
The “fight” for 5G market share between the wireless carriers is “expensive” and would settle at some point, presenting a threat to the iPhone sales, the Journal noted.

Apple CEO Tim Cook is optimistic about the growth potential of 5G as he thinks it is still early days.

“If you look at 5G penetration around the world, there’s only a couple of countries that are in the double-digits yet. And so that’s an amazing thing nine months or so into this,” Cook said on the Q2 earnings call in July.

The Apple CEO said earlier in the year that the competitive landscape is a win-win situation. “Anything that reduces the price to the customer is good for the customer and obviously good for the carrier that’s doing it and good for us as well.”

The CEO believes the competition is set to continue and that is a “win across the board,” the Journal reported.

Why It Matters: Apple is on track to sell a record 239 million iPhones in the current fiscal that ends later in September, which is a rise of 27% from the previous year, according to FactSet data reported by the Journal.

The Journal noted that the iPhone maker is seeing the average selling price of iPhones rise 12% to $829 in the fiscal citing analyst estimates.

This reportedly puts Apple on a path to earn a record of more than $93 billion in the period.

Meanwhile, in China, iPhone 12 and iPhone 12 Pro-Max, both 5G-equipped phones, were the most popular models ahead of the launch of the new lineup, as per Morgan Stanley analyst Katy Huberty.

Huberty expects continued shipment strength after the launch of the iPhone 13 model this fall.

Price Action: On Friday, Apple shares closed nearly 3.3% lower at $148.97 in the regular session and fell 0.2% in the after-hours trading.