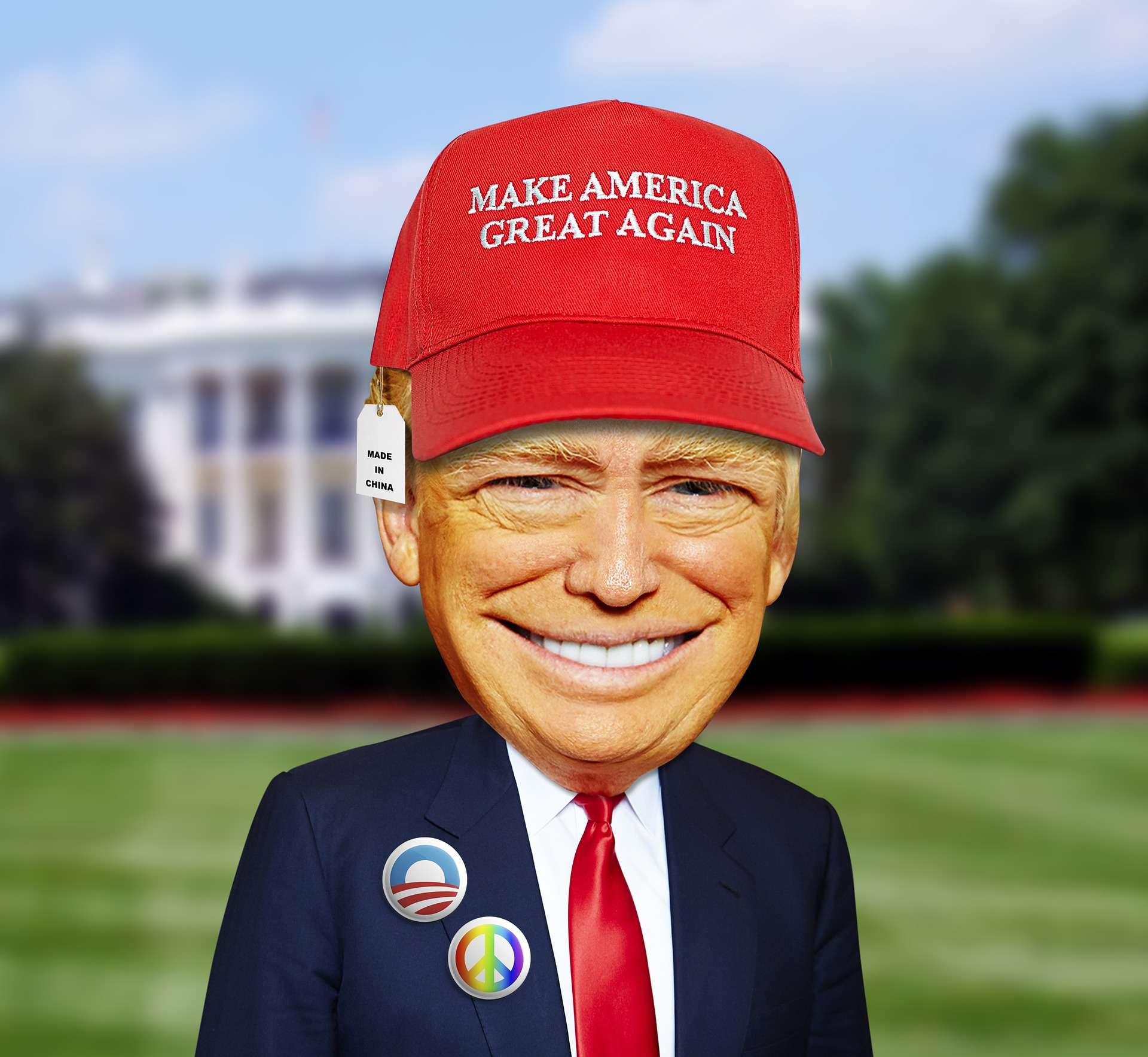 Donald Trump has always been one to embrace Internet sensations and even use them to further his agenda. However, he’s drawing the line with a cryptocurrency project that has used his name. Donald’s younger son Eric Trump has distanced the family from TrumpCoin and claims that they will take legal action against the project soon.

TrumpCoin was created on February 20, 2016 “in order to honor Donald J. Trump,” its FAQ page states.

“Now that he has successfully won the election and is seated as the 45th President of the United States, the community behind TrumpCoin would like to further support the followers who made this a reality,” it states.

However, the Trump family isn’t impressed. Eric took to Twitter to expose the project, distancing his family from the project.

Fraud Alert: It has come to our attention that someone is promoting a crypto currency called “TrumpCoin” (Symbol  “TRUMP.”) This has NOTHING to do with our family, we do not authorize the use and we are in no way affiliated with this group. Legal action will be taken.

TrumpCoin grabbed media attention years ago when Donald was at the height of his fame as the president of the United States. It’s been five years now, and it’s difficult to believe that Eric and the rest of the family, including their extensive network are only learning about TrumpCoin now.

In its response, TrumpCoin made it clear that it has never associated itself with the former president.

In a statement to CNET, TrumpCoin reiterated that it’s not, and has never claimed to be associated with the Trump family.

“We feel this is a misunderstanding and we are in the crossfire,” a spokesperson told the tech news outlet.