Dow, S&P higher on support from energy shares even as tech struggles 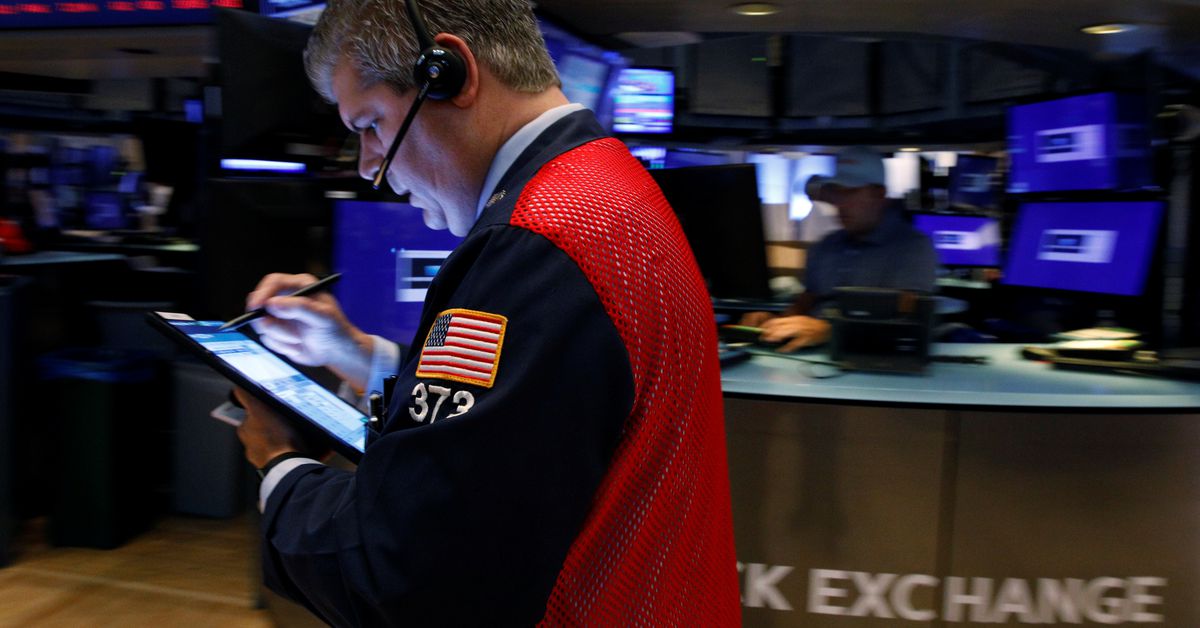 Sept 13 (Reuters) – Gains in energy stocks pushed the Dow Jones index higher on Monday and kept the S&P 500 in positive territory, with focus shifting to potential changes to corporate taxes and a clutch of data this week.

The Nasdaq (.IXIC), however, was pulled lower by a drop in major technology stocks, putting it on track for a fourth straight day of losses, as more regulations on major Chinese firms soured investor appetite.

Apple Inc (AAPL.O) was among the top boosts to the tech-heavy index, rising 0.5% after a mixed court ruling in Epic Games’ antitrust case against the iPhone maker knocked nearly $90 billion off its market value on Friday. read more

Oil majors also got a boost after the U.S. government agreed to sell crude oil from the country’s emergency reserve to eight companies, including Chevron Corp (CVX.N) and ExxonMobil Corp (XOM.N). read more

Investors are expected to keep a close watch on data, including a report on consumer prices in August, due for release on Tuesday, that is likely to offer some cues on the Federal Reserve’s decision on policy tightening. A Reuters poll expects the reading to be steady from July.

The Biden government’s corporate tax hike plan and a Democrat-backed $3.5 trillion spending bill is also likely to be a point of focus this week. read more

Markets are set for near-term volatility, and that the next six weeks tend to be seasonally weak for stocks, Saperstein added.

Goldman Sachs analysts are predicting that a hike in the U.S. domestic corporate tax rate to 25% and the passage of about half of a proposed increase to tax rates on foreign income would reduce S&P 500 earnings by 5% in 2022. read more

Although a surge in economically sensitive stocks has put the S&P 500 on a seven-month winning streak this year, a recent spike in infections due to the spread of the Delta COVID-19 variant has dampened hopes of an economic recovery and threatened to derail the rally.

Market participants expect stocks to undergo a major correction by the end of the year after a strong bull run. read more

Among individual movers, biotechnology firm Regenxbio Inc (RGNX.O) surged nearly 30% after it entered into a partnership with peer AbbVie (ABBV.N) to develop and sell a gene therapy candidate for the treatment of chronic retinal diseases.

Reporting by Ambar Warrick in Bengaluru; Editing by Arun Koyyur and Anil D’Silva