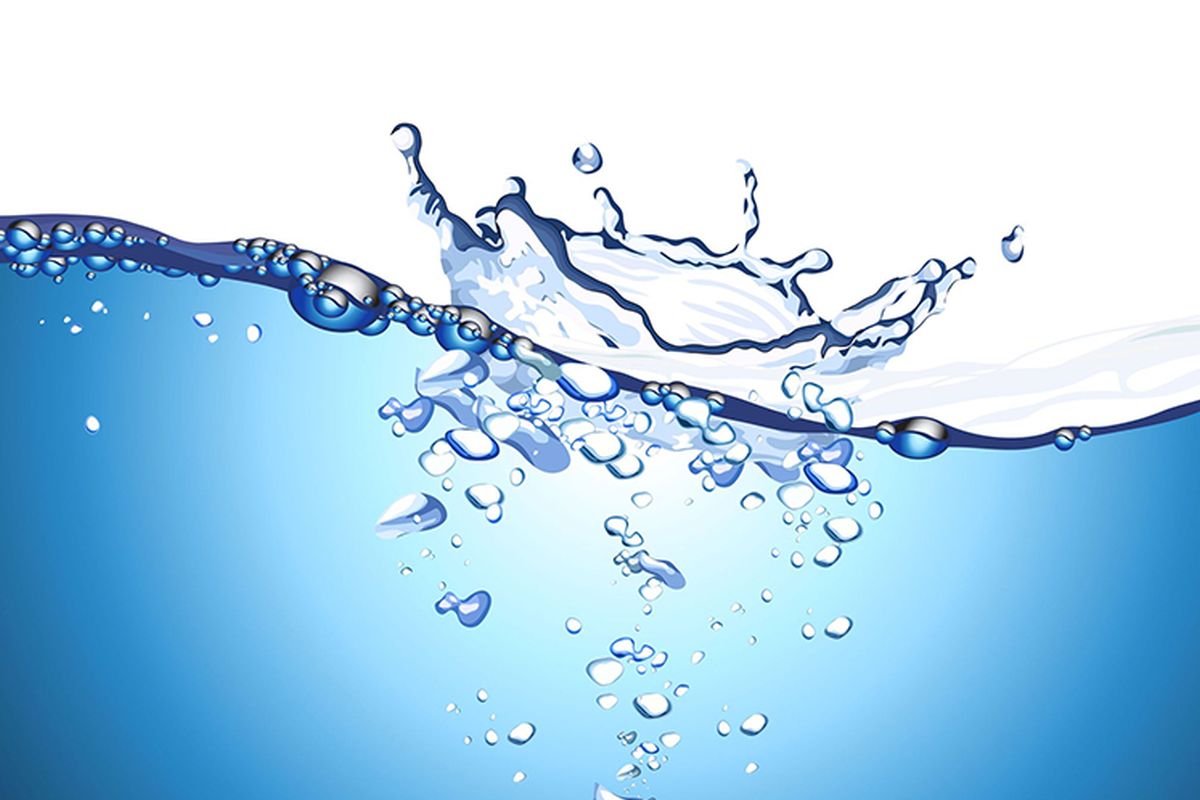 KUALA LUMPUR (May 18): Active underground wells or tube wells in the country possess sufficient reserves to face all eventualities during the dry season following the start of the Southwest Monsoon, said the National Disaster Management Agency (NADMA) in a statement here on Wednesday.

It said based on data from the Mineral and Geoscience Department (JMG), there are 5,563 tube wells nationwide to cope with the effects of climate change.

According to NADMA, through the Coordination Meeting for Hot and Dry Weather held on Wednesday, JMG was instructed to map out or match the location of tube wells with hotspot areas to ensure disaster management can be implemented more effectively.

“The Southwest Monsoon began on May 14 causing main winds to blow from the southwest and in general, Malaysia experienced less rain, especially in the Peninsula and Sarawak and this could cause haze if there is uncontrolled open burning,” according to the statement.

The meeting set the Malaysian Meteorological Department (MetMalaysia) to be responsible for delivering rainless day notifications for at least seven consecutive days to the Department of Environment (DoE) and related agencies as well as issuing advice if there are signs of cross-border haze.

Apart from that, drought monitoring will be done by the Department of Irrigation and Drainage (DID) on a weekly and monthly basis through the NAWABS (National Water Balance Management System) Operations Centre.

“The overall analysis for rainfall over a three-month period showed the whole of the Peninsular, Sabah and Sarawak received above-normal rainfall.

“Only a few places showed moderately dry conditions such as Serian and Sri Aman, Sarawak and some areas in Johor and Melaka.

“The whole of Terengganu and some areas in Kelantan and Pahang recorded the highest rainfall for the current three months compared to the long-term mean cumulative rainfall,” according to the statement.

NADMA also advised all those involved in disaster management to always be prepared to face any eventuality, especially haze, forest fires and lower dam water levels in the wake of the hot and dry weather.