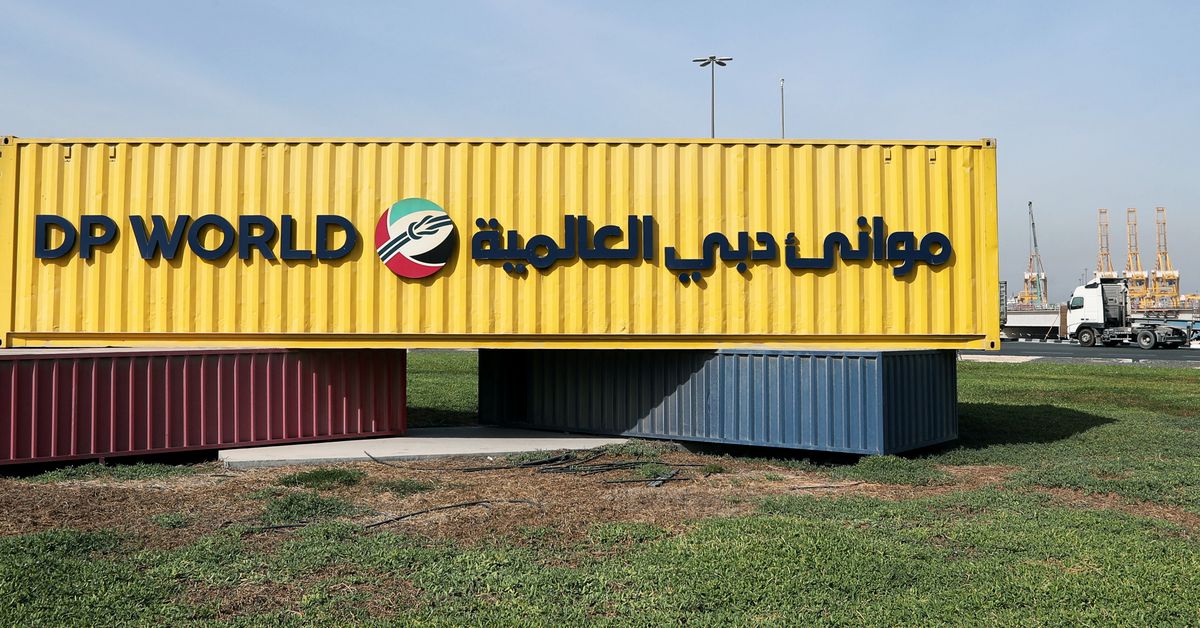 State-owned DP Word has committed to investing $1 billion over the next several years, while CDC has committed $320 million and potentially investing up to a further $400 million.

The joint investments will eventually be expanded to other regions in Africa, in what DP World and CDC hope will accelerate inbound and outbound trade for the continent.

“We have an aligned vision with DP World in that we wanted to do this across the continent in as many ports as possible,” CDC’s Head of Africa Tenbite Ermias told Reuters.

The partnership plans to invest, along with ports, in infrastructure like container depots and business parks.

CDC will own minority stakes in the three ports, Ermias said, with DP World handing over some shares in each.

The expansion of the three ports would improve access to vital goods for 35 million people, including in neighbouring countries, support 5 million jobs and add $51 billion to total trade by 2035, CDC said.

The partnership between DP World and CDC, who were both already active across Africa, is among a growing list of international and multilateral groups investing in the continent.