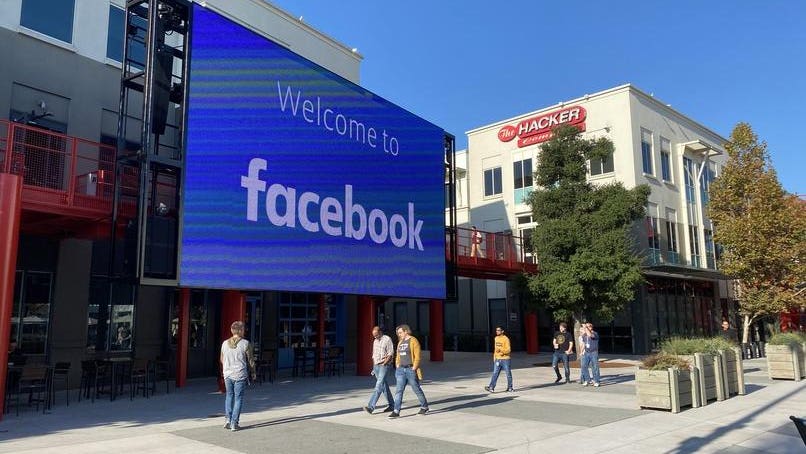 The Equal Employment Opportunity Commission is investigating whether Facebook has engaged in systemic racial bias in hiring and promotions following a complaint filed an employee and two job applicants..

A Black manager and two Black applicants who were rejected by Facebook filed an EEOC complaint last year alleging the company discriminates against Black employees by mandating racial discrimination complaints be arbitrated in a “secret forum,” relying on “culture fit” in hiring and dispensing on evaluations and referrals from most white and Asian employees.

The EEOC has gone from investigating those particular incidents to probing whether there’s widespread and “systematic” racial discrimination in hiring and promotions at Facebook, Peter Romer-Friedman, a lawyer representing the workers told Forbes.

The investigation is still ongoing and Facebook has not been accused of any wrongdoing.

How Black applicants are evaluated has become a hotly debated topic in the tech industry over the last few months, especially after April Christina Curley, a recruiter at Google, said she was fired over her efforts to hire more people from historically Black colleges in a Twitter thread that went viral. This also isn’t the first time Facebook has faced allegations of racism. Former manager Mark Luckie wrote in 2018 that Facebook is failing Black users, while minority employees face microaggressions and little help from HR. “There are more Black Lives Matter posters than there are actual black people” in some buildings, Luckie noted. According to Facebook’s 2020 diversity report, 3.9% of the workforce is Black, up from 2% in 2014.