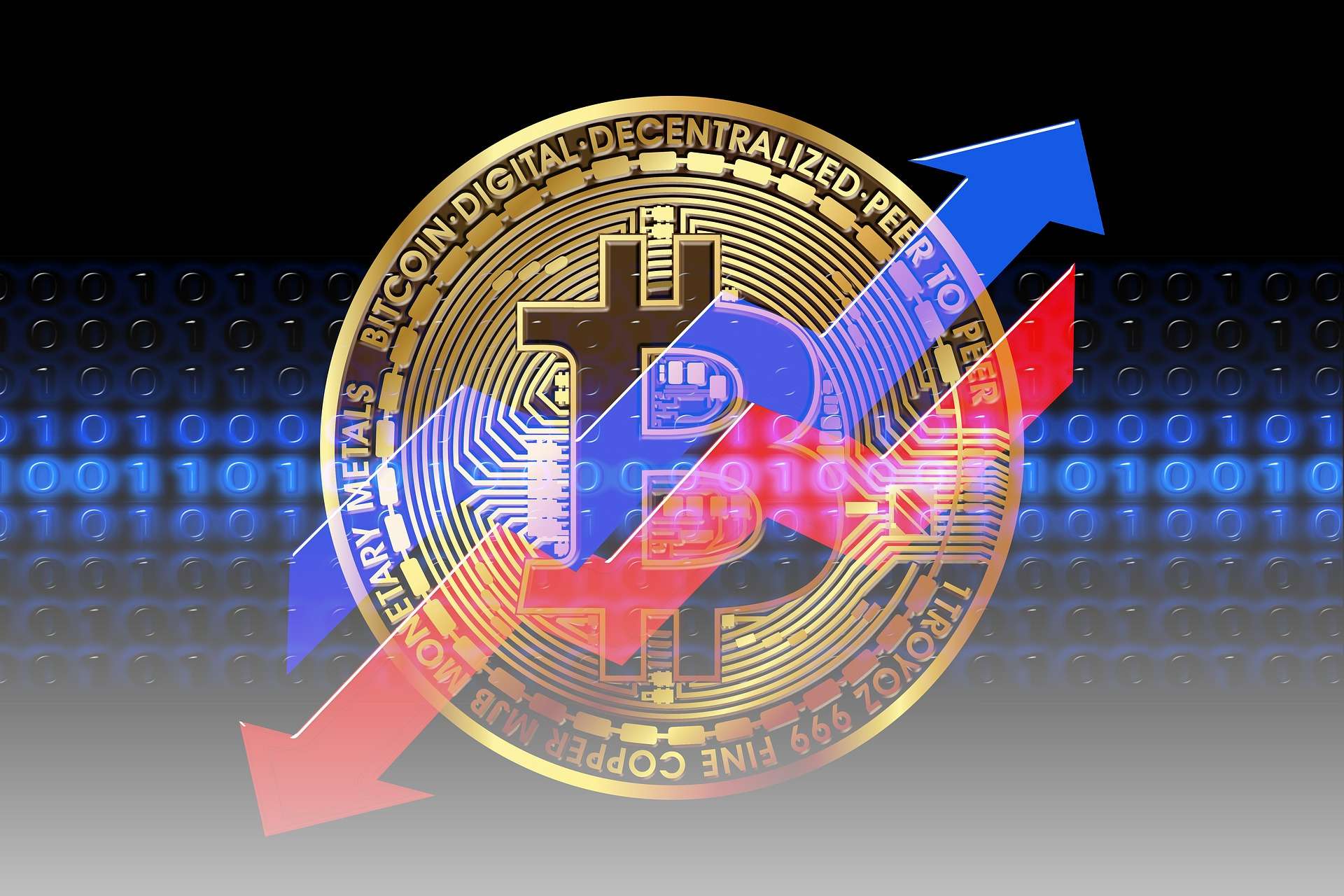 El Salvador’s Bitcoin reserve is now on a $12 million loss since the country’s Bitcoin adoption 4 months ago.
MicroStrategy, on the other hand, has recorded 44 percent in gains, but the future spells several uncertainties.

It has been four months and counting since El Salvador became a crypto legend by making Bitcoin (BTC) its legal tender. Four months down the line, however, the country is counting millions of dollars in losses from its Bitcoin stash.

Led by President Nayib Bukele, the Central American nation has been aggressively buying digital assets, especially during price dips. At writing time, its reserve held 1,391 units of the crypto asset. Overall, the country’s Bitcoin purchases have cost it $73.2 million, as most acquisitions were made when BTC was worth above $50,000. However, at press time, BTC was worth around $42,000, having accumulated red bars in recent times. This values El Salvador’s Bitcoin stock at $60.7 million, representing a notable $12 million loss.

Nonetheless, these figures are questionable since some details on El Salvador’s crypto investment have not been made public. For instance, finance minister Alejandro Zelaya said the country had liquidated some of its BTC reserves for the dollar. He left out information on when exactly these transactions occurred and the specific amount of Bitcoin that was sold.

More so, the address where El Salvador’s crypto is held remains a mystery to the wider public. Tracking its buys and sells is therefore nearly impossible.

Michael Saylor-led tech firm MicroStrategy is another entity that proudly boasts being part of the “Buy the dip” bandwagon. Since late 2020, the firm has made use of all opportunities available to accumulate more Bitcoin. For one, all-cash not needed for operations at the company is to be held in the digital asset, per a 2020 policy. The firm also issued convertible notes on multiple occasions to boost its purchasing power.

By the end of 2021, MicroStrategy held a total of 124,391 BTC, which it purchased at an average overall of $3.75 billion. Contrary to El Salvador, its holdings are now worth $5.42 billion, having generated 44 percent gains over time. Interestingly, MicroStrategy is valued at $5.33 billion according to MarketWatch – some millions less than its Bitcoin holdings.

The future for avid BTC Hodlers

Previously, Saylor has said Bitcoin is “going up forever” and that he will never sell the company’s BTC. His statements have drawn both praises from crypto enthusiasts and criticism from naysayers.

That said, the company may find it has to take some sort of action should the price of BTC fall below $30,153. At this point, MicroStrategy will join El Salvador in nursing losses. For the firm, this could prove problematic given its debt commitments. For El Salvador, confidence in Bukele’s crypto plans including Bitcoin City could dwindle. However, both stand to gain in the event of positive price movements in the crypto market – an event that would shut down critics and doubters.