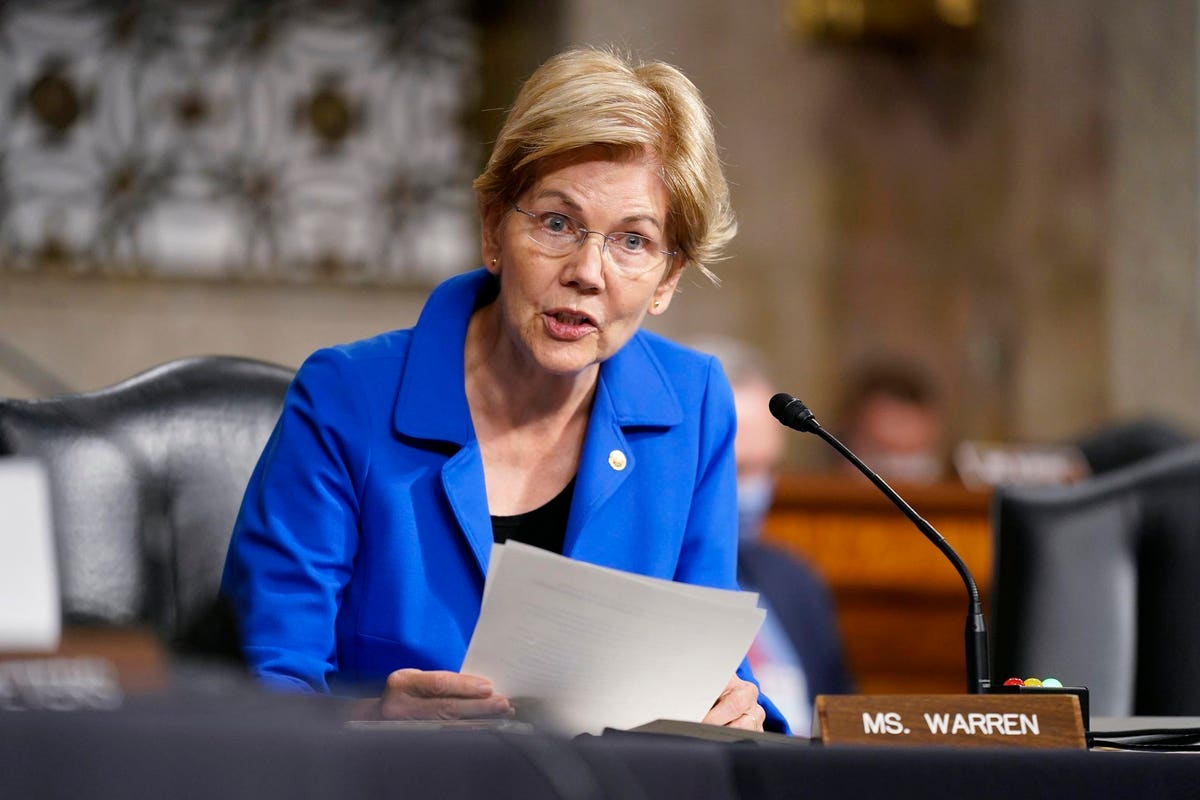 This is an excerpt from Deal Flow, Forbes’ daily newsletter about big buyouts, big mergers and the rest of Big Finance. Want a new edition in your inbox every afternoon? Subscribe here.

On Wednesday, a group of congressional democrats led by Elizabeth Warren reintroduced the Stop Wall Street Looting Act, a signature piece of proposed legislation designed to neuter the modern private equity industry through a series of transformative measures.

If enacted into the law, the bill would hold private equity firms responsible for their portfolio companies’ debt. It would prohibit firms from extracting dividends from a portfolio company during the first two years of ownership. It would, in general, make the business of leveraged buyouts much more cumbersome and much less appealing.

This isn’t the first time Warren and Co. have pushed back against private equity. The Stop Wall Street Looting Act was first introduced in 2019, only to die on the vine due to lack of support. And at first glance, there’s little reason to think this attempt will go any different. Warren, Sherrod Brown and other lawmakers held a pair of hearings this week designed to gin up interest in their efforts, but attendance was sparse. Democrats now have control of Congress, unlike in 2019. Lawmakers, though, appear to have other priorities. The mood in Washington may change, but it doesn’t look like a reckoning for private equity is coming anytime soon.

Which, of course, is the preferred scenario for the private equity firms themselves. The same week that lawmakers reignited an effort to rein in the industry’s power, the biggest private equity firms in the world were busy demonstrating just how powerful they’ve become–and just how immense their ambitions remain.

Apollo Global Management conducted a virtual investor day on Tuesday, guiding backers and potential backers through its strategic vision for the next five years. The headline number came from still new-ish CEO Marc Rowan, who declared Apollo’s desire to reach $1 trillion in assets under management by 2026–more than doubling the $472 billion in AUM the firm currently claims. That drive to build the firm’s asset base is centered on its push into perpetual capital, which is in turn centered on Apollo’s ownership of Athene, a major retirement annuity provider that has been crucial to the firm’s recent explosive growth.

Members of Congress want to rein in private equity by killing leveraged buyouts. But Apollo’s presentation highlighted how those LBOs are already becoming a smaller part of the private equity playbook for the industry’s biggest firms, as they continue to evolve into globe-gobbling financial behemoths.

Speaking of which: Blackstone reported stellar financial results for the third quarter of the year this week, including new quarterly records in distributable earnings and fee-related earnings. The firm’s private equity portfolio appreciated by 10%, and the value of its real estate holdings swelled by 16%. Again, that development wasn’t necessarily powered by LBOs: Blackstone’s holdings in software, warehouses and life-sciences lab space were some of the biggest drivers of its growth.

That’s not to say Blackstone has abandoned the buyout business, or anything close to it. The firm agreed this week to buy shapewear maker Spanx at a valuation of $1.2 billion, its sixth billion-dollar acquisition of the past two months, according to PitchBook. Bloomberg reported this week that Blackstone is seeking to raise as much as $30 billion for its next flagship fund, which would be the largest pool of buyout capital ever raised. Leveraged buyouts are still a significant prong of the firm’s strategy. But they are just one prong among many.

The same is true at KKR, another private equity heavyweight that demonstrated the diversity of its interests this week. In one move, the firm agreed to pay $1.1 billion to Kobalt Music to acquire a portfolio of rights to more than 62,000 songs, including tracks from Grammy winners Lorde and The Weeknd. Conducted through a new platform called Chord Music Partners, it’s the latest example of private equity firms spending big money on intellectual property. Shortly after unveiling that deal, KKR struck a pact to buy Edge, an observation deck on the 100th floor of the 30 Hudson Yards skyscraper in New York City, with Bloomberg reporting the firm will pay some $500 million. The observatory, which will remain open to the public, is located just a couple-dozen floors up from KKR’s corporate headquarters.

The fourth member of private equity’s leading quadrumvirate has also been busy: The Carlyle Group unveiled plans this week to acquire Saama Technologies for up to $430 million, marking the firm’s latest bet on the life sciences sector. As I wrote about in some detail this week, Saama is a data analytics company that rose to prominence last year through its worth with Pfizer, helping the pharma giant cut a month off the time it otherwise would have taken to bring its COVID-19 vaccine to market.

Democrats in Congress want to slow the private equity industry down. But if anything, the industry’s biggest names are ramping up their rate of activity, aiming to capitalize on the highly appealing deal environment created by the pandemic. Don’t expect the deals to slow down until that environment changes–or until the winds in Washington start to blow in a different direction.