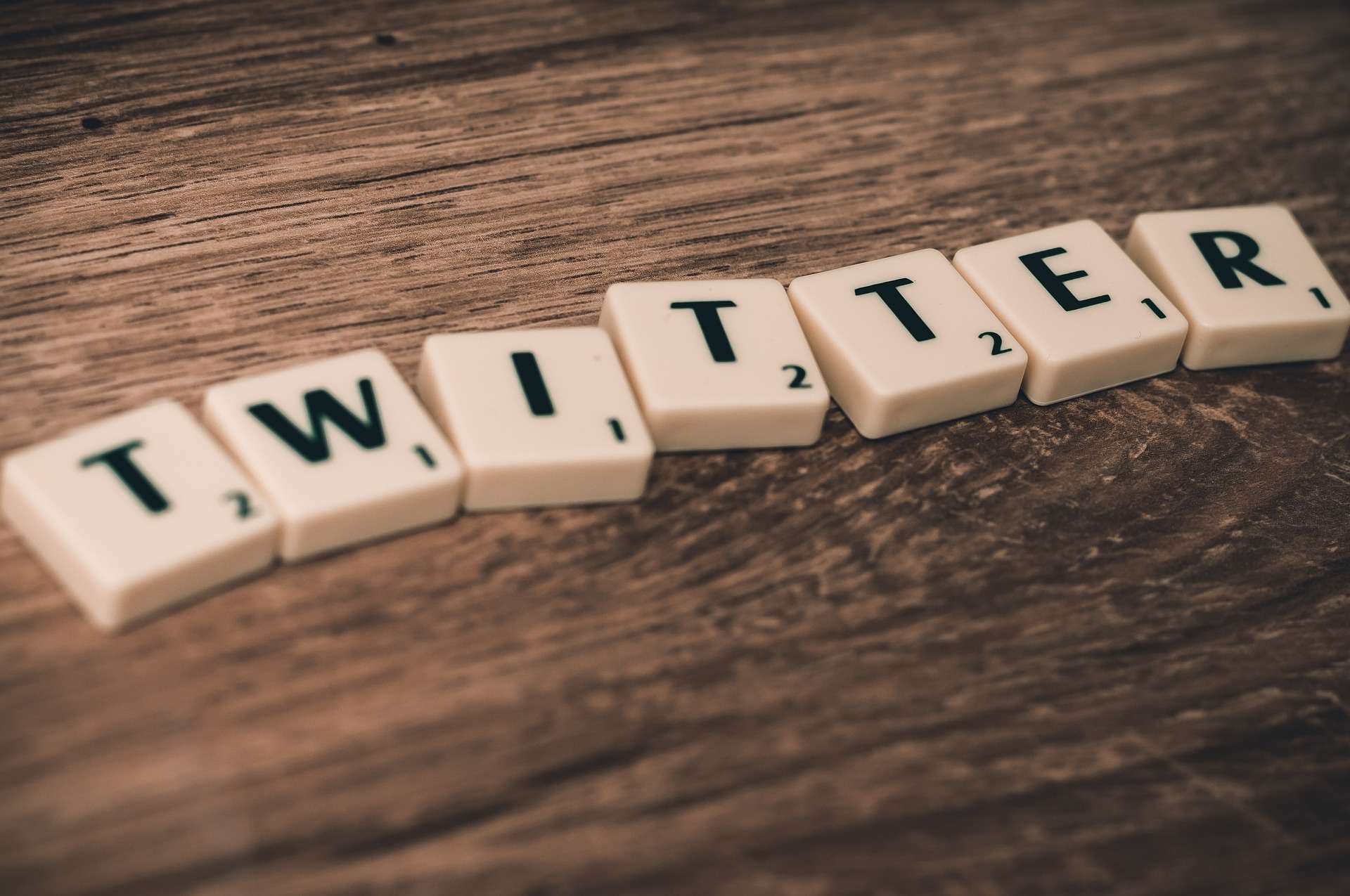 Elon Musk has slammed the new Twitter feature that allows for NFT avatars as BS, saying the company should spend resources on more pressing needs.
Musk called Twitter out for not cracking down on crypto scammers who use the platform to pose as celebrities and fleece unsuspecting victims.

Twitter has been grabbing the headlines of late for rolling out a feature that allows for the use of NFTs as profile images, albeit for select iOS users currently. However, according to the world’s richest man, this is a waste of precious resources. Elon Musk slammed Twitter for its focus on trivialities as users continue to face more pressing and bigger challenges.

The Twitter NFT feature allows users to link their public wallet addresses, which hold their NFTs, to their profiles. Only available to users of Twitter Blue (the $3-a-month version of Twitter), this feature then displays the NFT as the profile image, and even syncs with the wallet to ensure that if the NFT is sold, it reflects on the profile.

As CNF reported, one of the world’s biggest football stars is already using this feature. Neymar Jr., the Brazilian superstar who plays for French giants PSG, spent $1 million to purchase two Bored Ape Yacht Club NFTs, one of which he used as his Twitter Blue profile image.

While this is a big step for NFTs, Musk believes the resources could have been used to address actual issues that plague Twitter users.

The Tesla and SpaceX CEO added:

Twitter is spending engineering resources on this bs while crypto scammers are throwing a spambot block party in every thread!?

The post by Musk got a lot of attention, as they usually do, from the cryptocurrency ecosystem and beyond. Michael Saylor, the Bitcoin bull who heads Microstrategy, said that he believes the spam issue is one that Bitcoin is suited to solve.

The way to do this is through integrating Bitcoin into Twitter, and charging people a predetermined number of satoshis to get verified, he says.

Twitter can solve the problem of scammers & spambots if they allow real humans to post ~50,000 sats ($20) via Lightning. High voltage sign& get verified w/an Orange Check. Then we can limit comments/DMs to verified accounts. Bad actors forfeit their security deposit & Twitter monetizes malice.

Saylor went on to state that Bitcoin can be used “to create cybersecurity deposits attached to real accounts on the major social media platforms, giving everyone the ability to get verified in minutes for a few dollars.”

Musk’s tweet also got the attention of Twitter developers who pledged to do more to stop bots and scammers. Bruce Falck, the social media company’s general manager for revenue product said that the developer team is looking into the issue.

“Allocation of engineering resources against the most important issues is something we take seriously,” he stated.