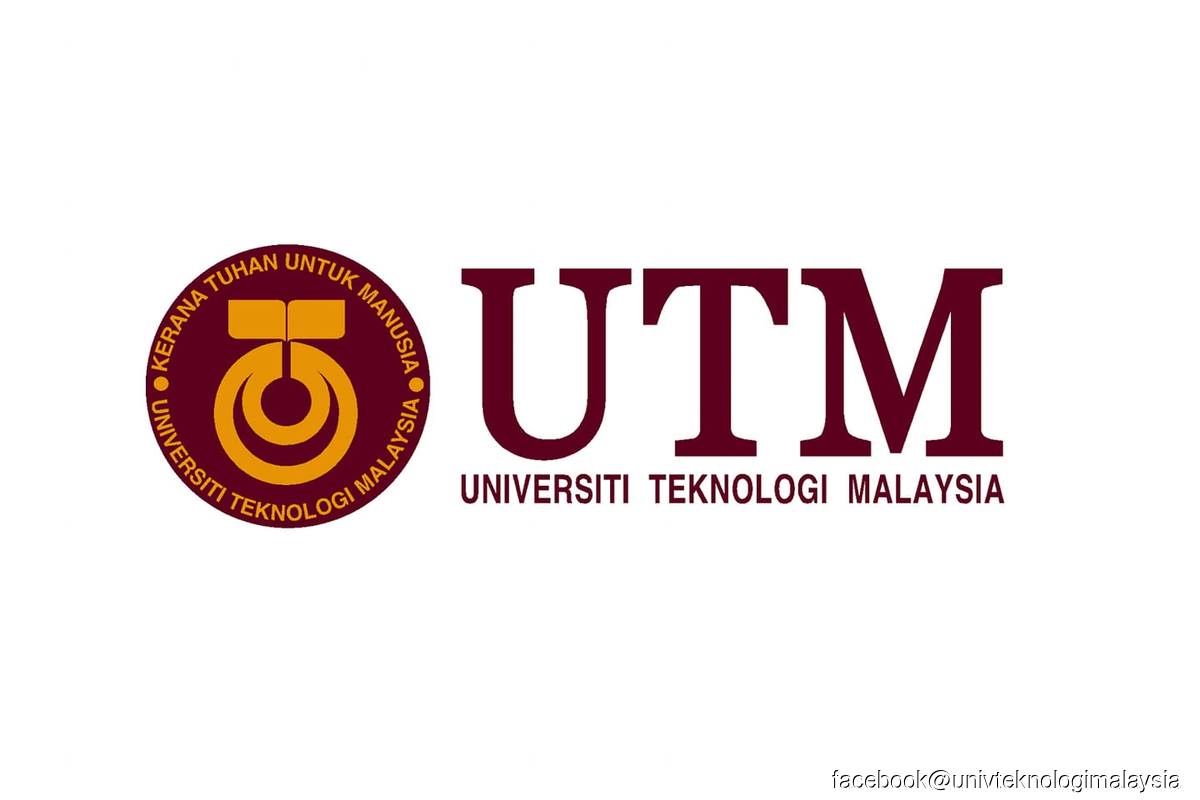 Out of that, he said, 31.2% of the graduates received a premium salary of RM4,000 and above, thus proving that the university is capable of producing holistic graduates as outlined by the Ministry of Higher Education.

“This also means that our graduates are sought after by the industry or employers,” he said, adding that UTM has also been recognised as an Employers Preferred University with six and five-star ratings in various fields by the Talentbank — National Graduate Employability Index.

UTM is also ranked first in Malaysia in the QS World University Rankings by Subject 2022 for the category of Architecture/Built Environment and Engineering — Civil and Structural, he told a press conference in conjunction with the 66th UTM convocation here on Friday (Nov 25).

Although such a rating is important, he said, UTM also places great emphasis on the holistic aspect of a graduate’s development and does not focus solely on the academic aspect alone.

“When a graduate gets a job, the aspect that employers assess for career development is no longer on academic education, but rather their personality, self-identity and emotions. This is one of the aspects that UTM emphasises in graduates for both local and international students, ” he said.

He said a total of 7,934 graduates received their scrolls during the five-day convocation which ended on Friday. They included 441 recipients of a Doctor of Philosophy, followed by a Master’s Degree (1,478 graduates), Bachelor’s Degree (4,368 graduates), and 703 diploma graduates.

The graduates included 755 international students from 42 countries, with most of them from Indonesia, Iraq and Bangladesh, he added.