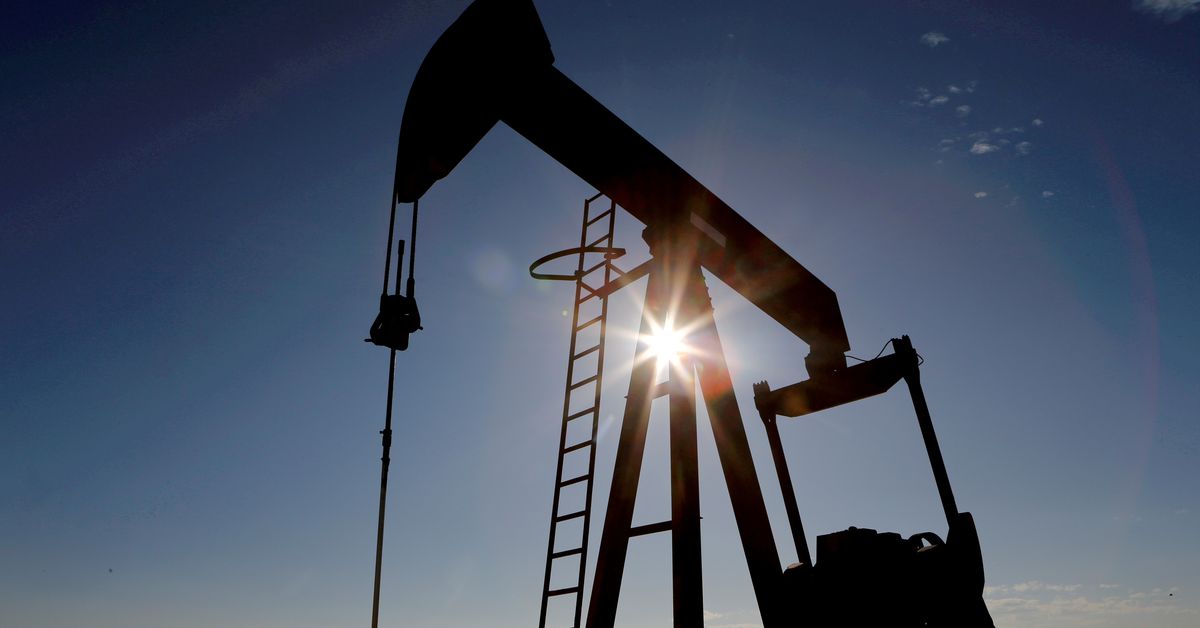 The sun is seen behind a crude oil pump jack in the Permian Basin in Loving County, Texas, U.S., November 22, 2019. REUTERS/Angus Mordant/File Photo

LONDON, Oct 14 (Reuters) – A global energy crunch is expected to boost oil demand by half a million barrels per day (bpd) and could stoke inflation and slow the world’s recovery from the COVID-19 pandemic, the International Energy Agency (IEA) said on Thursday.

“Record coal and gas prices as well as rolling blackouts are prompting the power sector and energy-intensive industries to turn to oil to keep the lights on and operations humming,” the Paris-based agency said in its monthly oil report.

“Higher energy prices are also adding to inflationary pressures that, along with power outages, could lead to lower industrial activity and a slowdown in the economic recovery.”

As a result, global oil demand next year is now projected to recover to pre-pandemic levels, it added.

The IEA estimated that producer GROUP OPEC+ is set to pump 700,000 bpd below the estimated demand for its crude in the fourth quarter of this year, meaning demand will outpace supply at least until the end of 2021.

An upsurge in demand in the Past quarter led to the biggest draw on oil products stocks in eight years, it said, while storage levels in OECD countries were at their lowest levels since early 2015.