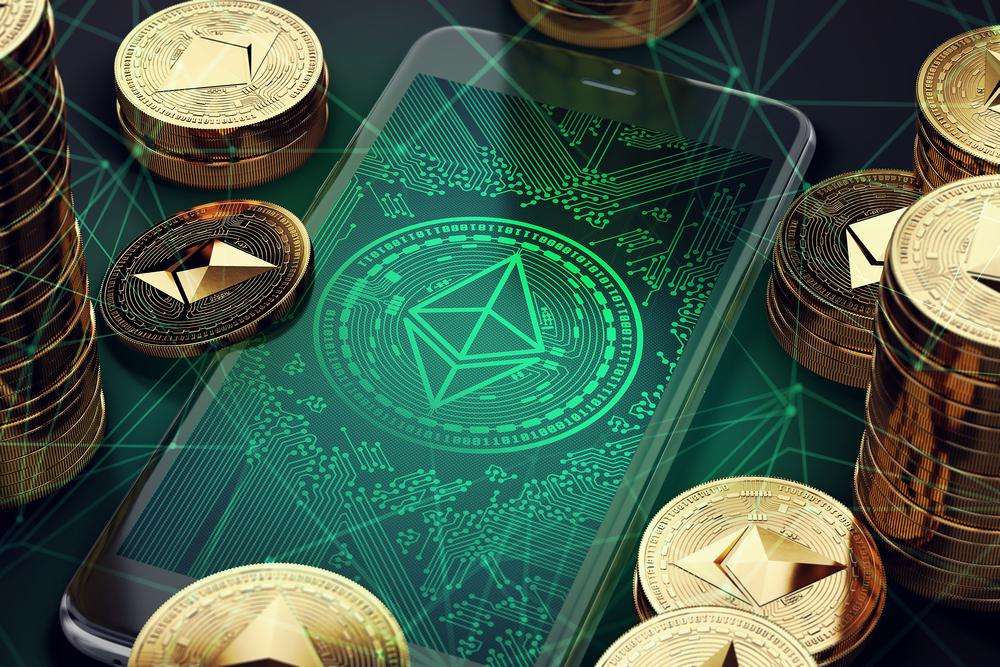 Ethereum has for the last few days been riding on the greater positive momentum triggered by Bitcoin and enjoyed by the wider market.
ETH whales have signalled great confidence in the largest altcoin in the world, accumulating the digital asset at an unprecedented speed.

Ethereum (ETH) is up by roughly 15 percent in the last 7 days according to our data. On the day, the second-largest cryptocurrency is up by nearly 5 percent. Following its upwards swing, ETH has successfully climbed above $2,100. Large addresses (whales) popularly buy when prices are on a downtrend and sell during an upswing, but recent data suggest that ETH whales have made an exception. Ethereum’s on-chain activity shows that whales have bought nearly 1.65 million coins in 6 days and continue to accumulate.

This is a sign of confidence from whales. With millions of coins in their possession, their behaviour could potentially dictate the direction the digital asset takes.

Among the top 10 coins, ETH comes out as the best performer. With the London Upgrade now days away from implementation on the mainnet, the project is enjoying elevated demand. But some fans are cautiously optimistic. CNBC’s Jim Cramer who a few months ago revealed he was exiting all his Bitcoin positions and going all-in on Ethereum, a few days revealed that he was sticking with the digital asset but was not buying more.

As CNF reported, other market pundits such as Lark Davis are hugely optimistic and are keen to accumulate with the project holding the potential to become a multi-trillion digital asset. In fact, he is one of the numerous analysts who expect Ethereum to crash Bitcoin in the future.

Read More: Lark Davis breaks down reasons why Ethereum will crash Bitcoin as it rises by 500%

In recent months, several cryptocurrencies have received their own memes on Twitter. Some of these are Bitcoin, Binance and TRON, and now it would appear ETH. But, this is an Ethiopian flag. So, is Jack Dorsey, who has not been a big fan of Ethereum trolling the project?

The meme even prompted the Olympics account to take a swipe at the crypto community joking that it was rallying behind Ethiopia. But Dorsey has since clarified that the flag was placed on ETH because it is the short form of Ethiopia.