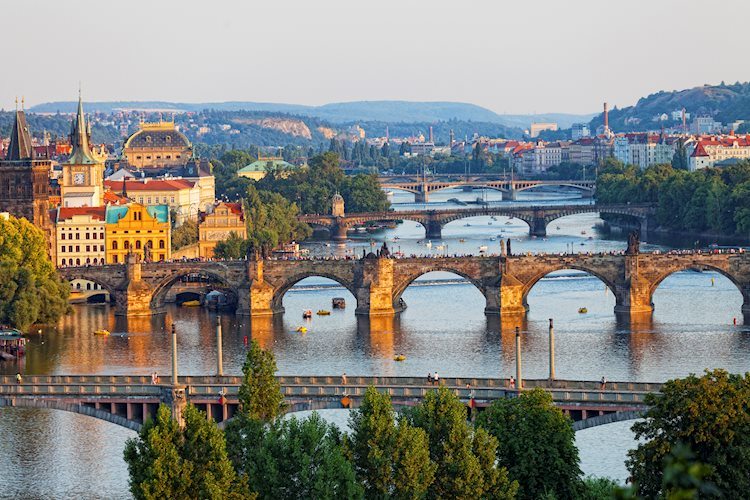 Early Tuesday morning, Nikkei Asia relies on a draft strategy document to hint at the European Union’s (EU) rush towards deeper economic ties with Indo-Pacific nations. However, the bloc emphasizes more on Taiwan and the South China Sea for defense reasons after the US militaries left Afghanistan.

The news said, “China is at the center of the EU’s concerns, although the document calls for a ‘multifaceted engagement with Beijing and is restrained in its direct criticism.”

“The draft strategy warns instead that tensions around contested territories and maritime zones, such as in the South China Sea and the Taiwan Strait, ‘may have a direct impact on European security and prosperity,'” adds Nikkei Asia.

The news fails to get any major reaction as market players remain concerned about the US Consumer Price Index (CPI) data. Even so, a mild risk-on mood could be witnessed ahead of the key inflation figures.