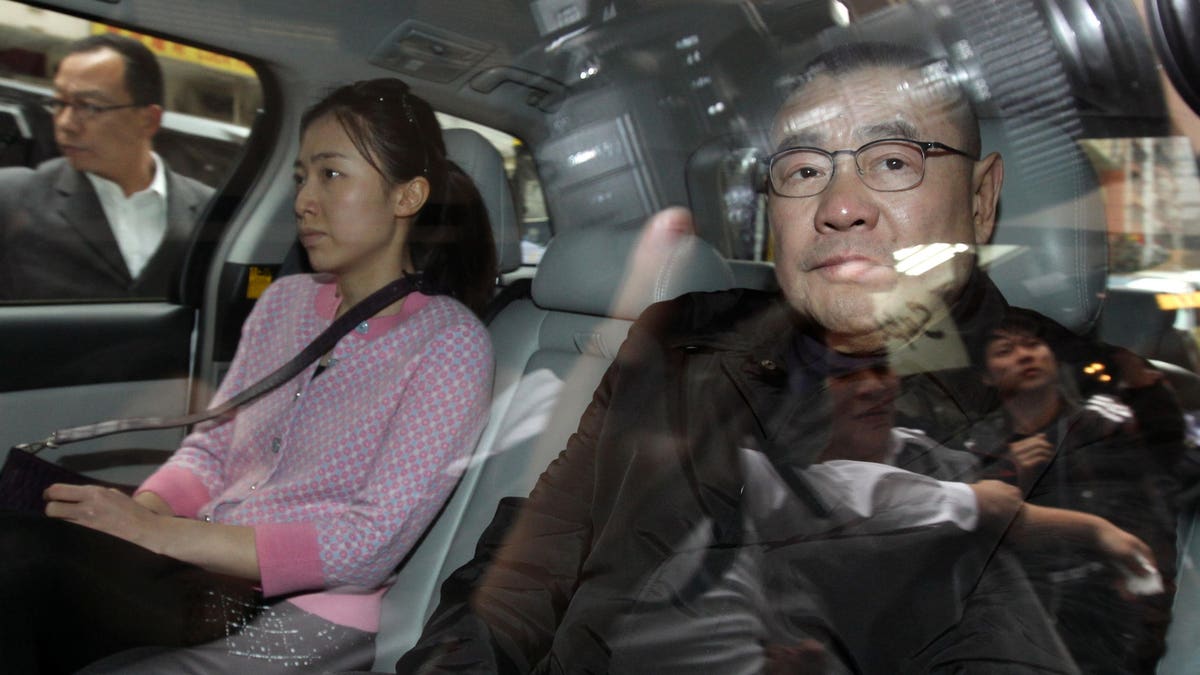 Lau and Chan had been Evergrande’s second-largest shareholders with a stake of just over 9% of the indebted property company in late August, but filings to the stock exchange this week show that it’s been cut back to 4.68%.

The couple sold 333 million shares that they held directly by the end of last week, while another 240 million shares were offloaded by their Hong Kong-listed property developer Chinese Estates. The company said earlier this month that it might sell out its entire holdings in Evergrande, meaning that another 620 million shares could also be sold.

The business dealings between Lau and Hui stretch back more than a decade. Lau had been a cornerstone investor in Evergrande’s initial public offering on the Hong Kong stock exchange in 2009, and the two tycoons engaged in a series of major real estate deals over the years. Lau’s disposal of his stake in Evergrande is an indication of the loss in confidence that the indebted company can still be rescued.

Meanwhile, Chinese Estates halted the trading of it shares on Wednesday morning after the company’s stock soared 33%. The Hong Kong property developer said the suspension was due to a pending announcement related to takeovers and mergers.

Lau stepped down as the chairman of Chinese Estates seven years ago. Lau said he transferred most of his wealth to his wife and a son in 2017, citing serious health issues. The bulk of his fortune is now derived from prime his real estate holdings in Hong Kong.