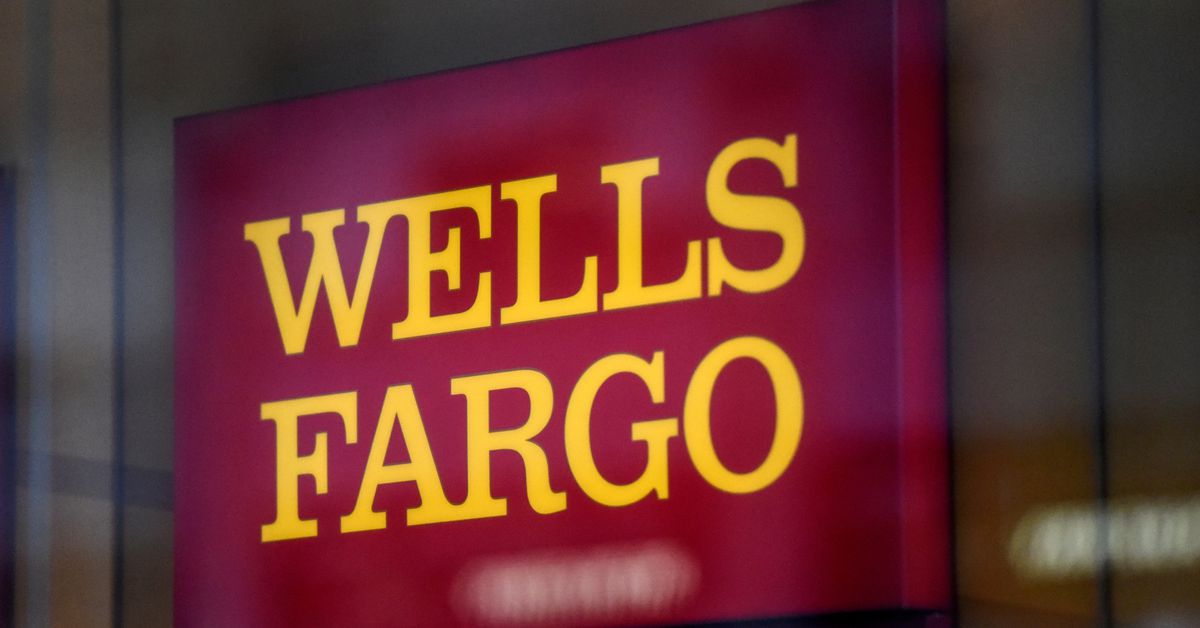 WASHINGTON, Sept 13 (Reuters) – The Office of the Comptroller of the Currency (OCC), a top U.S. banking regulator, is scheduled to begin a civil trial on Monday for three former Wells Fargo & Co (WFC.N) executives over their alleged roles in a scandal involving phony accounts at the San Francisco lender.

The proceedings before an in-house OCC judge in Sioux Falls, South Dakota, will mark a rare public confrontation between the regulator and former top bank executives it says are partly culpable for Wells Fargo’s misconduct.

The regulator brought civil charges last year against the trio, as well as other former Wells Fargo executives, and has demanded they pay nearly $19 million combined to settle the matter. It is also seeking to bar Russ Anderson from the banking industry.

Russ Anderson, Julian and McLinko are fighting the allegations. Attorneys for the trio did not respond to requests for comment.

“This hearing represents the culmination of the OCC’s longstanding efforts to hold these individuals accountable for material failures in risk management and for consumer harm,” the OCC said in a statement, adding it expects the trial to last at least two weeks.

The long-running scandal over Wells Fargo’s pressurized sales culture that led staff to open millions of unauthorized or fraudulent customer accounts has cost the bank billions of dollars in civil and criminal penalties and has badly damaged its reputation.

A spokesman for Wells Fargo did not immediately respond to a request for comment on Sunday.