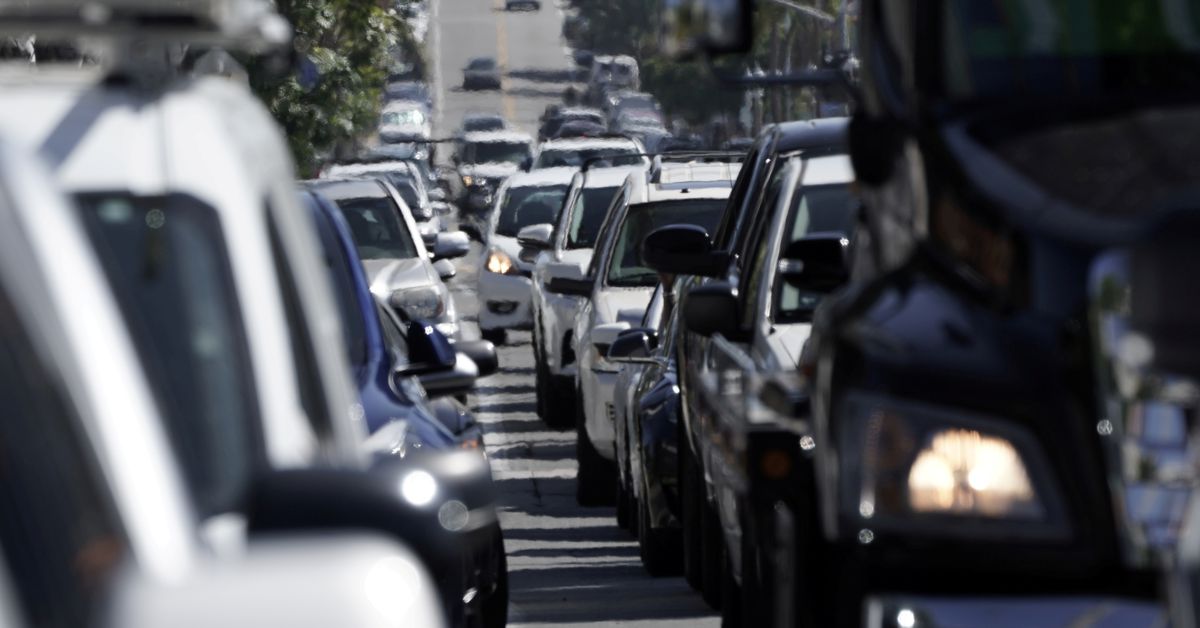 Heavy vehicular traffic is seen in the Ocean Beach neighbourhood of San Diego, California, U.S., ahead of the Fourth of July holiday July 3, 2020. REUTERS/Bing Guan

The National Highway Traffic Safety Administration (NHTSA) on Friday opened an engineering analysis into an estimated 30 million U.S. vehicles from the 2001 through 2019 model years. Automakers were alerted to the investigation, which is not yet public, on Friday.