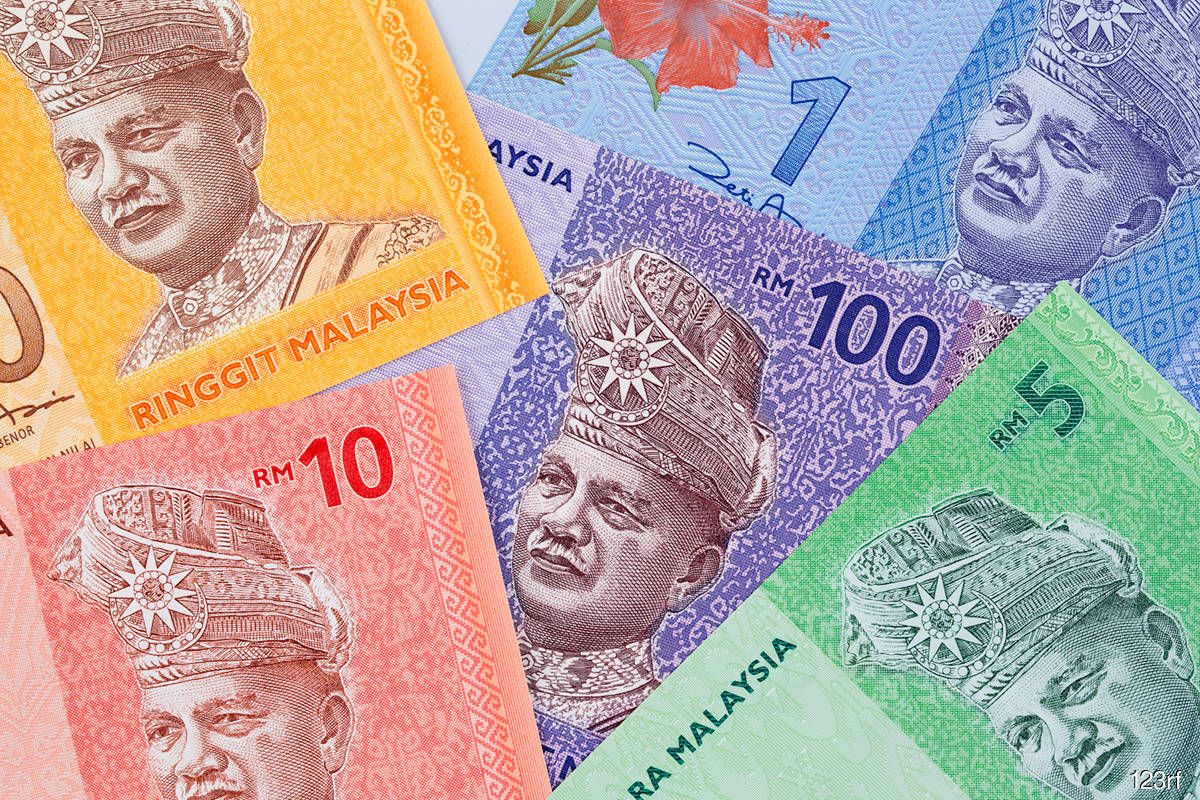 KUALA LUMPUR (Dec 1): External forces have continued to propel the ringgit to close higher against the US dollar on the first trading day for December, said a dealer.

SPI Asset Management managing director Stephen Innes said the United States (US) Federal Reserve (Fed) chair Jerome Powell’s signal that the Fed’s rate hikes could slow down as soon as next month, as well as the expectations that China would reopen its economy soon, have supported the ringgit’s upward momentum.

“Markets may turn a little defensive ahead of the US non-farm payroll data to be released tomorrow (Friday, Dec 2), but I think the ringgit will continue to do well, so long as China’s reopening remains on track,” he told Bernama.

Meanwhile, the ringgit was traded mixed against a basket of major currencies.